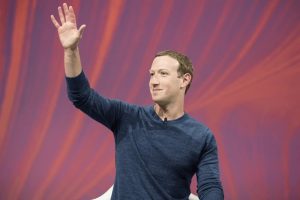 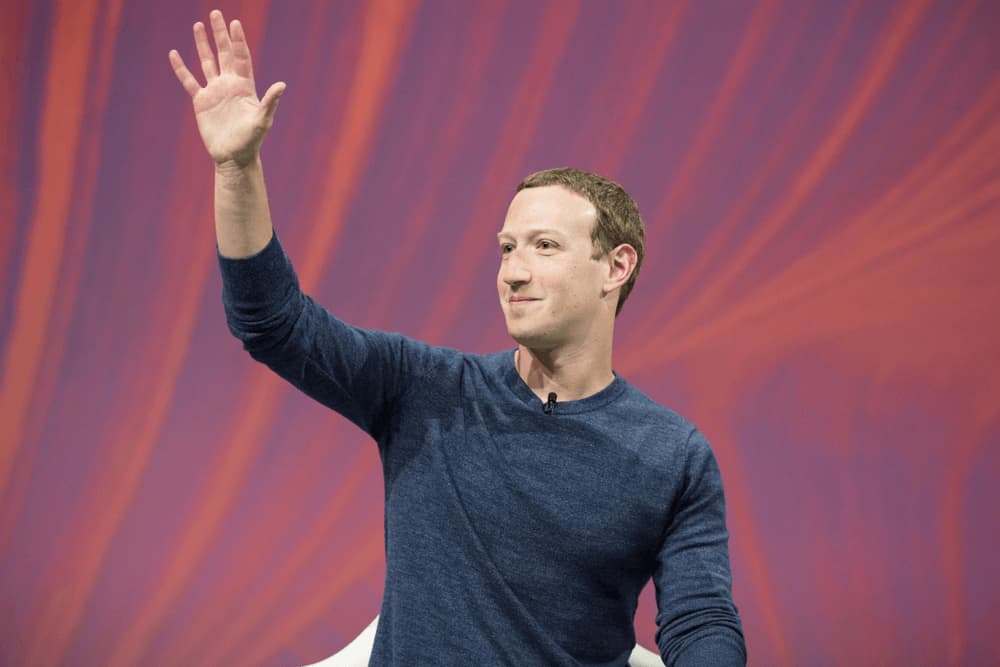 Frances Haugen, the Facebook whistleblower currently in the headlines revealed she has crypto to thank for her survival during her refuge in Puerto Rico. Haugen is a former Facebook product manager who quit over the social media giant’s incompetence to stop misinformation and unethical trade practice.

Haugen also claimed to possess sensitive documents that show Facebook prioritized profits over well being of users. She said,

“Facebook prioritizes profit over the well-being of children and all users.”

Facebook’s unethical practices are nothing new, and it has been fined on numerous occasions for not putting enough measures to curb Facebook-linked violence in various countries. A recent report also accused Facebook of fueling communal tensions in India leading to the death of 53 people.

During her recent with Washington Post, Haugen was also asked about her finances and how she managed to remain active post-Facebook exit. Haugen thanked her auspicious crypto investments and said,

“For the foreseeable future, I’m fine, because I did buy crypto at the right time.”

She also revealed that the shift to Puerto Rico helped her get in touch with crypto friends that led her to make crypto investments.

Haugen is not the first whistleblower who has found a friend in crypto at the right time. The decentralized nature and censorship resistance help crypto become a tool for revolution. During last year’s protest in Hong Kong, protestors turned to Bitcoin when the government cut banking facilities for these protestors

Similarly, Edward Snowden, one of the most popular whistleblowers has been seen advocating for Bitcoin time and again. Apart from whistleblowers, Bitcoin has also come to the rescue of financially challenged nations and those suffering due to international trade sanctions.