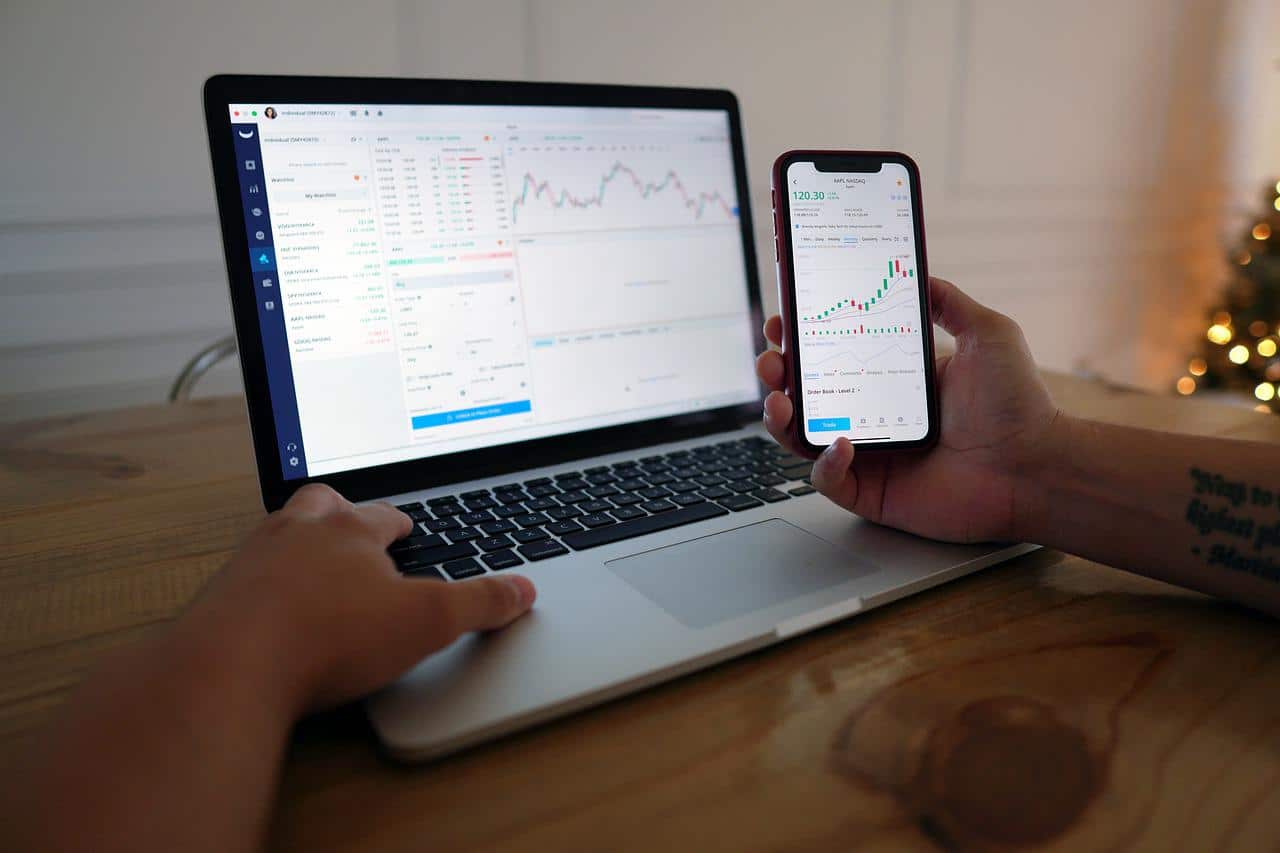 Late in September, Cardano [ADA] released the Vasil hardfork. Positive feelings persisted after the fork, as the network continued to function normally. Now, Cardano’s founder, Charles Hoskinson, on 3 October intimated that the next phase, the age of Voltaire, was on the horizon now that Vasil has been functioning as planned. The Age of Voltaire […]