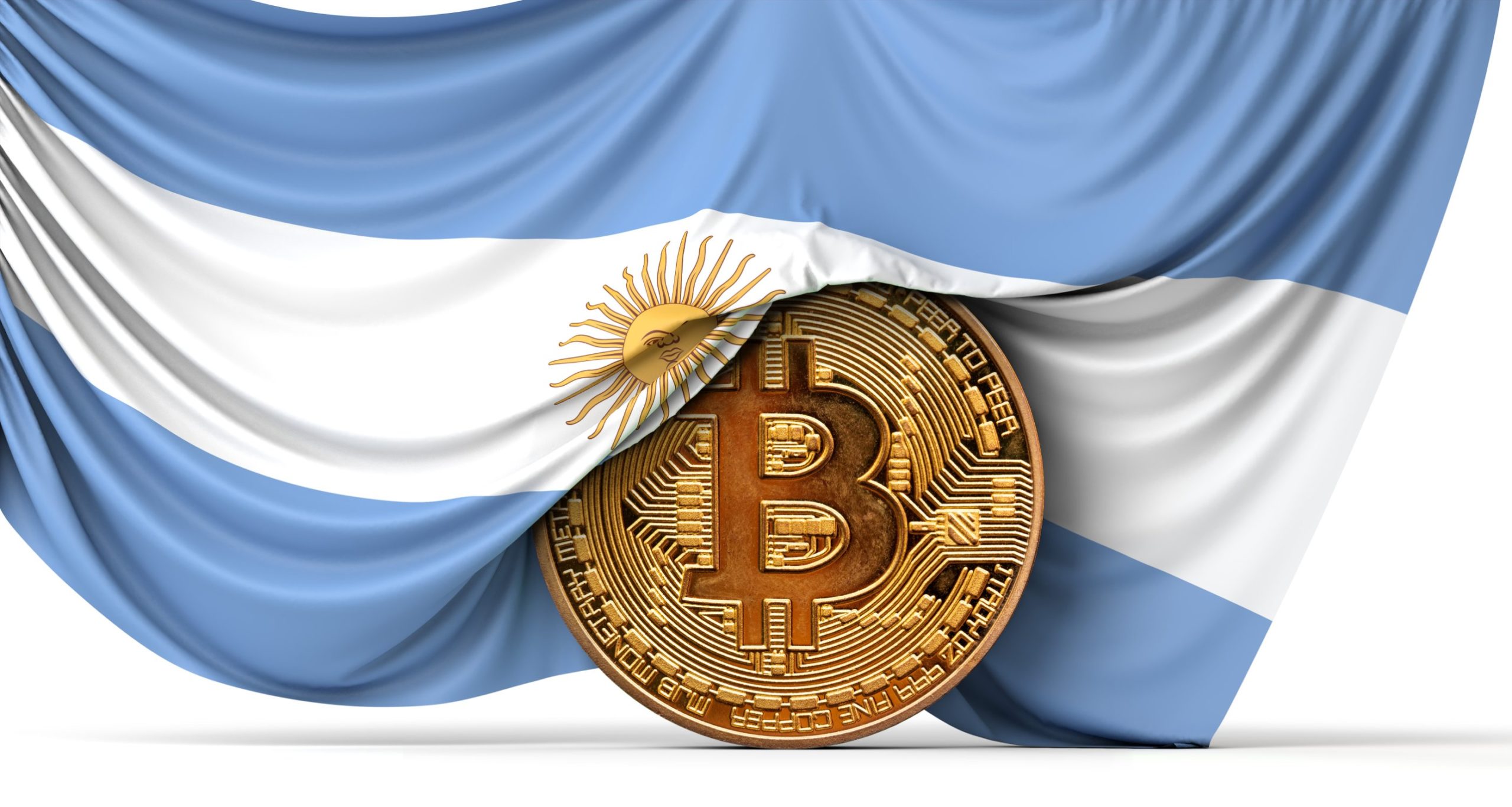 Global and Mexican-founded cryptocurrency exchange “Bitso, which currently has more than five million users worldwide, recently announced the launch of a new service in Argentina. It involves payments in cryptocurrencies via QR code. This development takes advantage of the interoperable QR payment system that already exists in the South American country. Bitso users can make payments at any merchant directly from their account on the exchange. According to an executive at “MercadoPago,” more than one million merchants in Argentina have already integrated the QR code payment system. “Bitso” reports that this service will be activated first in Argentina, as this is the country where the use of QR as a payment method is most widespread in the region. The QR payment feature will be phased in starting Sept. 27, 2022.


According to MasterCared’s “New Payments Index 2022,” fifty-nine percent of Argentines made payments using QR last year, compared to thirty-four percent of QR users in the rest of Latin America. The “Bitso” service allows users to pay with Argentine pesos (ARS), Bitcoin (BTC), Ether (ETH), USD stablecoins or DAI. If a cryptocurrency is selected, the platform will automatically convert it to Argentine pesos (the currency the merchant receives) using the best exchange rate. If the payment is made directly to “ARS”, no fees will be charged. Cryptocurrency payments via QR code in Argentina are just the beginning. “Bitso” plans to expand the service to the rest of Latin America, and Colombia could be one of the most promising options.


The adoption of Bitcoin and cryptocurrencies in Latin America is one of the highest in the world, especially in countries like Venezuela, Colombia and Argentina. And this makes sense considering that inflation is a serious problem in this region and many people consider digital assets as a safe haven. This is the ideal scenario and a good opportunity for companies involved in decentralized finance to offer their products in Latin America.

Read more Bitcoin News and get the last Bitcoin Price on article source: Argentina: Paying with bitcoin in one million stores