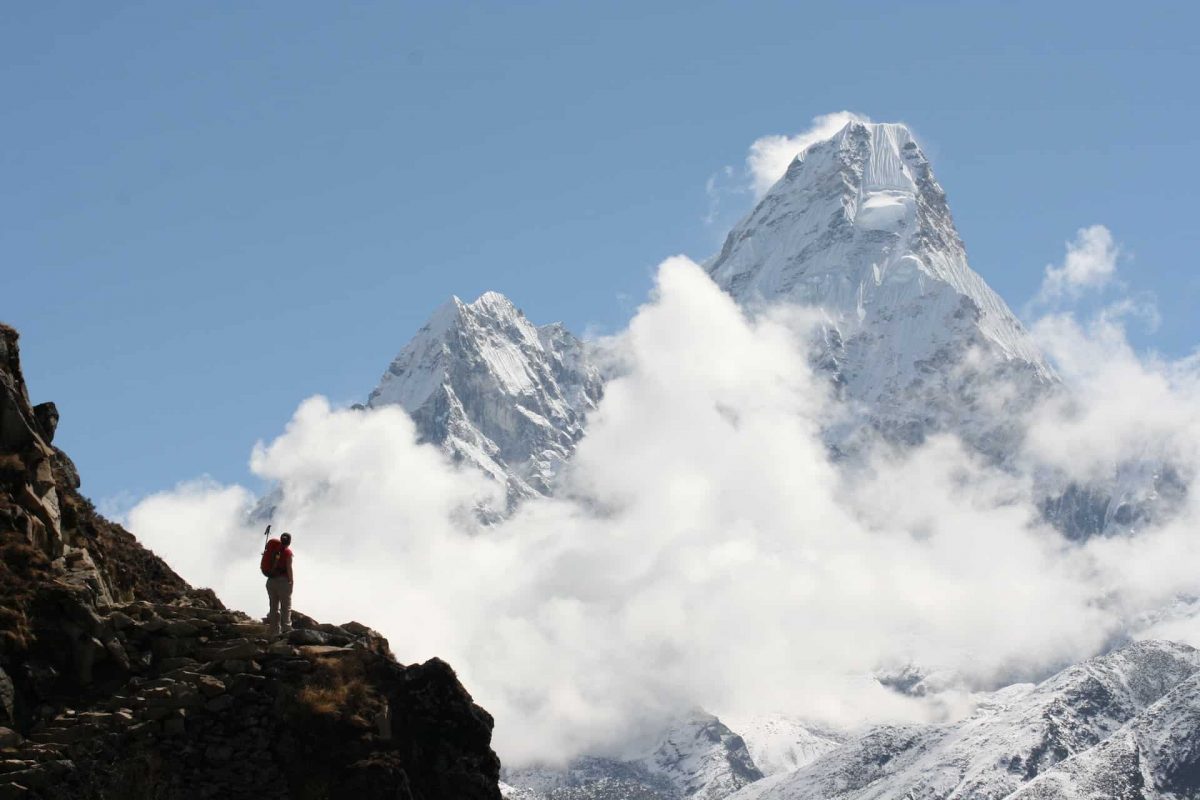 Avalanche [AVAX] developers recently pushed a new upgrade named AvalancheGo@v1.8.6. This version is backwards compatible with v1.8.0, which is optional but recommended by developers. Apart from the launch of this new update, several positive developments have happened in the AVAX community lately. These have added value to the blockchain. AVAX’s price also corresponded to those developments, […]