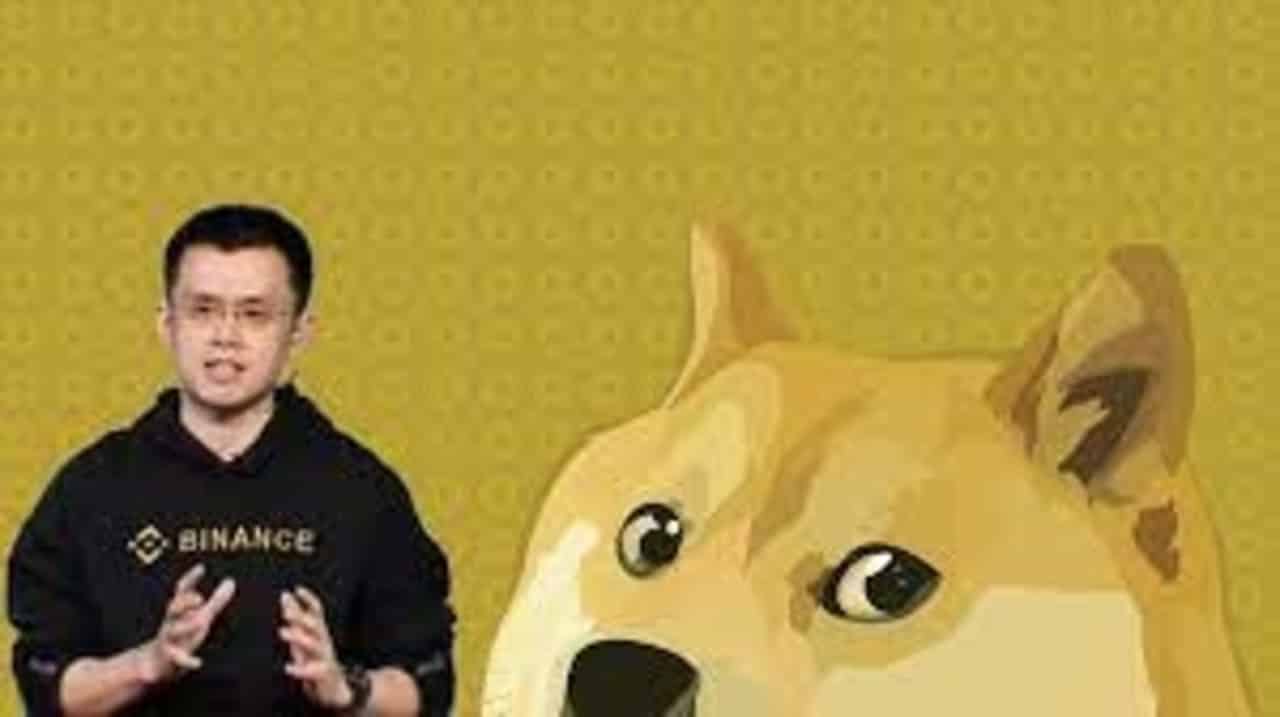 Binance resumed Dogecoin (DOGE) deposit and withdrawals earlier today after the exchange had frozen the function owing to an update malfunction. A recent update bug in the Binance Dogecoin wallet led to year-old transactions getting processed which were left in the system because of low fees. The crypto platform released a blog post detailing the issues and called it unfortunate that the incident occurred. The official blog post read,

The truth is that a combination of unlikely factors led to an unforeseen issue that ultimately only affected Binance.

The incident in question spiralled into a massive controversy after several Binance users complained about receiving an email from the crypto exchange asking them to return the DOGE which is not there in their accounts. The controversy became massive when Elon Musk called out Binance for its handling of the Dogecoin customers and claimed users shouldn’t suffer because of the exchange’s fault.

Changpeng Zhao, the CEO of Binance retaliated with a news article link pointing towards a flaw found in the Tesla system leading to the recalling of thousands of cars.

Elon, we are pretty certain it is an issue with the latest #doge wallet. We are in communications with the devs. Apologies for any inconvenience that may have caused you.

The two CEOs eventually made peace where Musk claimed he was just pointing out the issue, while CZ agreed he overreacted because of the “shady” comment made by the Tesla CEO.  However, Musk still warned users about the issues with the centralized platforms.

I over reacted a bit due to the word “shady”. The KYC part is tedious, and we can’t service US users. You could try https://t.co/hSHrrlWIfF though. Still a tedious sign up process, but have #Doge.

We are working with their team to fix the issue ASAP.

Binance also revealed that it has built a new Dogecoin wallet from scratch to resolve the issue and also reiterated the shady comment and said,

“It was an unlikely and unfortunate coincidence for Binance, the DOGE network, and DOGE hodlers. If we at Dogecoin Core maintainers and Binance had tried to plan this, we simply would not have been able to — not quite the shady circumstances that some had suggested. “

The exchange claimed the testing began on 27th November itself and no one was fired over the incident. 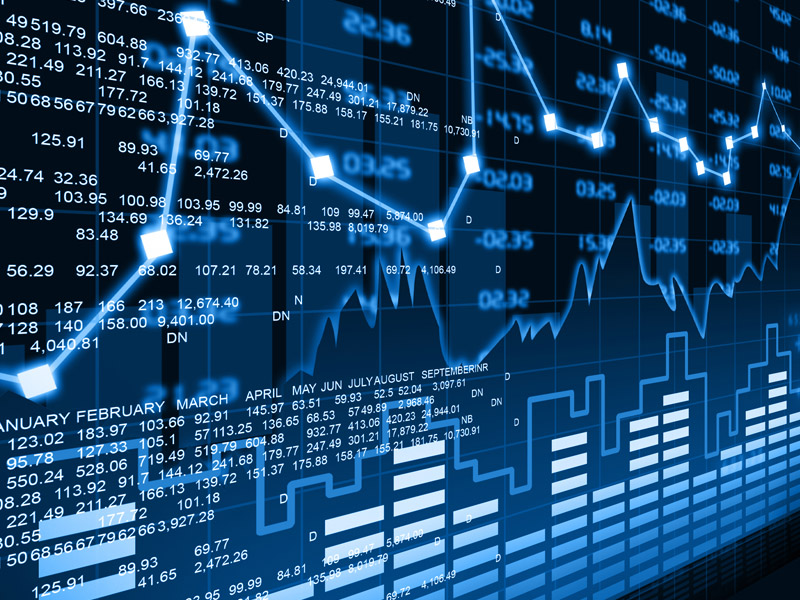