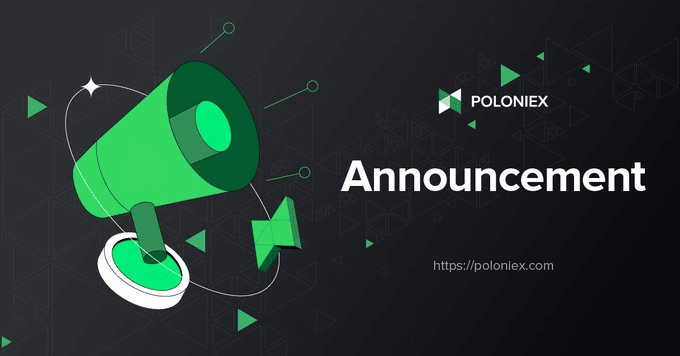 As a major development, the Poloniex crypto exchange has announced that from November 24, it will stop deposits and withdrawals functions for stablecoins on the BEP20 (BSC) network. These include USDT, USDC, TUSD and Binance’s own BUSD.

According to the recent announcement, Poloniex has stopped the BEP20(BSC) network deposit function for the above-mentioned stablecoins. However, the deposit and withdrawal functions for other BSC-based tokens will remain operational.

Furthermore, the announcement urges users to use the ERC20 and TRC20 networks for stablecoin deposits and withdrawals, and that the team would be offering equivalent multichain solutions for the different stablecoins.

No Reason Given For Suspension

The crypto exchange Poloniex did not provide any further information on why it abruptly suspended services for BSC stablecoins, as its terms of use specifically state that the exchange “reserves the right in its sole discretion to amend or change or cancel this announcement at any time and for any reasons without prior notice.”