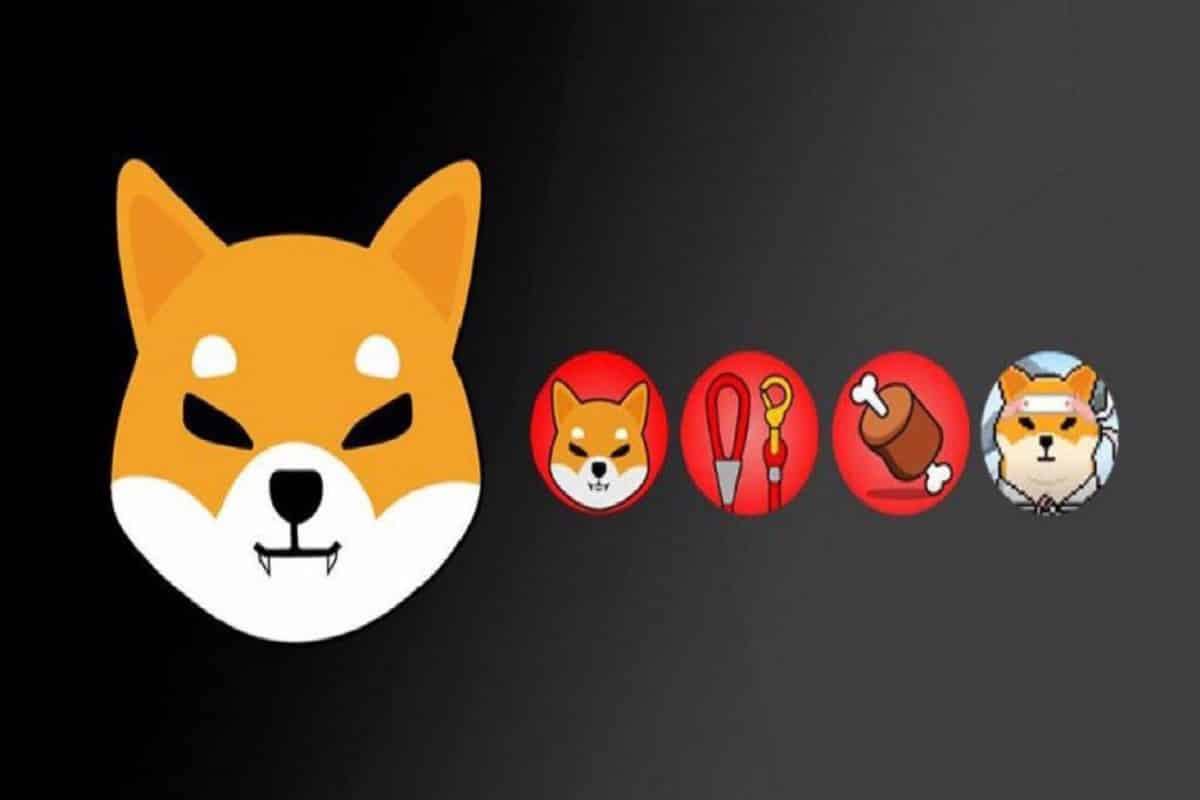 “tending the Pine Tree of Life. Quickly learning to play the flute before putting #Shibarium in a heart-shaped box with a bow.”

While the preparedness for the launch is not fully complete, release of documents on fundamental concepts and the BONE gas token by Shibarium’s official Twitter account indicates the launch is near. The development activity has also increased related to Shibarium, as per data on GitHub.

However, the launch could be delayed due to unforeseen circumstances as it had happened earlier. Meanwhile, Shiba Inu and BONE tokens attract whale accumulation, the SHIB burn rate has increased, and social sentiment hit an all-time high. Shiba Inu ranks as the 2nd most secured crypto project in an analysis by blockchain security pioneer CertiK.

Meanwhile, Bone ShibaSwap (BONE) price trades at $1.43, up over 8% in the last 24 hours amid interest from whales and investors.