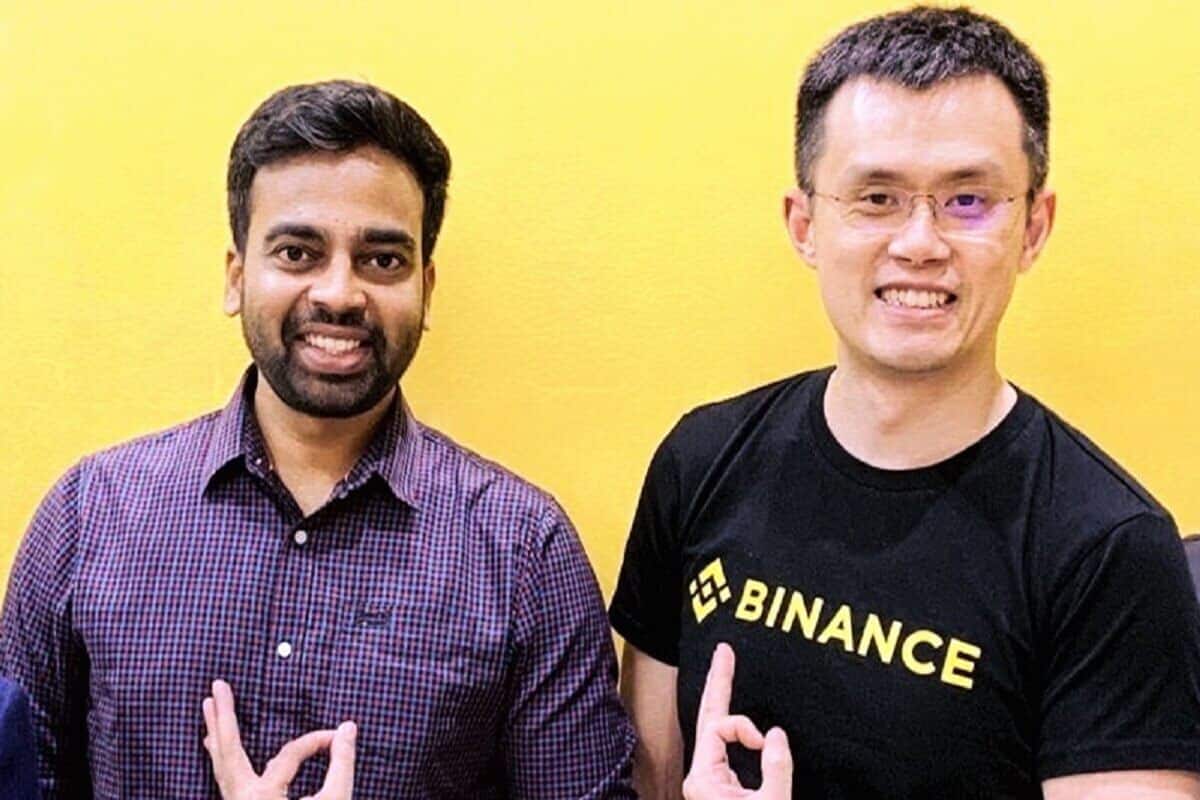 The war of words between Changpeng Zhao, Binance CEO and Nischal Shetty, WazirX CEO reached new heights on Saturday. Both crypto exchanges’ chiefs are going back and forth by blaming each other for having outright control.

In the fresh attack, WazirX CEO informed that the deal between the two exchanges involved the Binance parent entity. He mentioned that after reading media reports on the world’s largest crypto exchange’s structure, they enquired about it.

However, WazirX received some ambiguous replies about the parent entity. Nishcal Claimed that Binance said it is under restructuring. He mentioned that it is been many months and his team is still waiting for Binance’s parent entity.

Nischal Shetty wrote and asked that Can Binance name its Parent Entity. However, he added that the original deal included the sale of WazirX Technology (IP). Later, the same technology was licensed to Zanmai by Binance for the INR market.

Earlier, CZ in a tweet mentioned that Binance asked for transferring of the Indian crypto exchange’s system source code, deployment, and operations back in February 2022. He mentioned that WazirX refused this and Binance does not have any kind of control over the systems.

Binance Chief even claimed that WazirX did not cooperate with them and the same thing is happening in the ED situations as well.

However, WazirX CEO cleared that in February, Binance’s team was looking to take control of Zanmai. If CZ still wants to get control over Zanmai then he can easily acquire shares of it. He refuted CZ’s claim of noncooperation and stated that they are working with ED over the past 7 days. They have submitted all the required data asked by the agency.