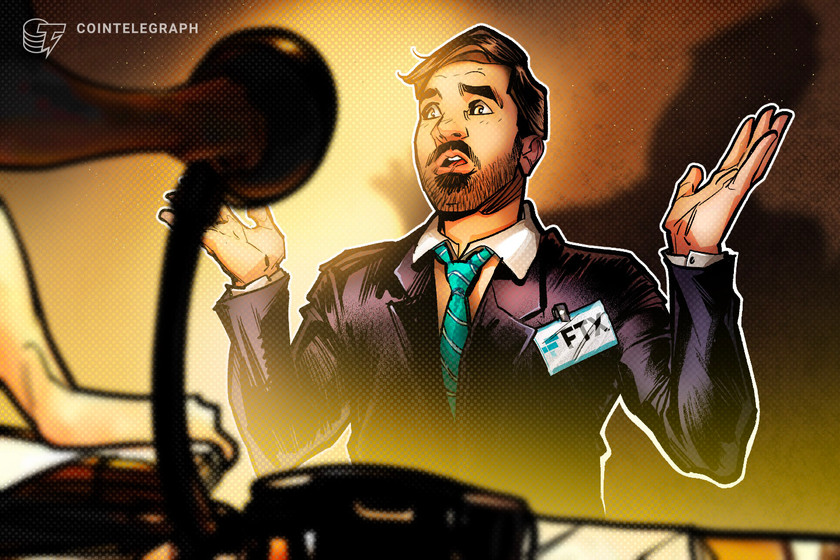 The soon-to-be former president said he would continue to assist CEO and founder Sam Bankman-Fried "to ensure FTX ends the year with all its characteristic momentum.”

The president of cryptocurrency exchange FTX US, Brett Harrison, has announced he will be transitioning into an advisory role in the next few months.

In a Sept. 27 announcement on Twitter, Harrison said he will be resigning his position as FTX US president but will remain with the exchange “with the goal of removing technological barriers to full participation in and maturation of global crypto markets, both centralized and decentralized.” Harrison had worked as FTX US president since May 2021 following a job at Citadel Securities.

“I can’t wait to share more about what I’m doing next,” said Harrison. “Until then, I’ll be assisting Sam [Bankman-Fried] and the team with this transition to ensure FTX ends the year with all its characteristic momentum.”

1/ An announcement: I’m stepping down as President of @FTX_Official. Over the next few months I’ll be transferring my responsibilities and moving into an advisory role at the company.

Related: Regulators have a weak case against FTX on deposit insurance

Harrison’s announcement was the latest high-profile resignation in the crypto space. Alex Mashinsky said on Tuesday he would be leaving his position as Celsius CEO effective immediately, citing the “difficult financial circumstances” users were facing. On Sept. 21, Kraken’s Jesse Powell announced chief operating officer Dave Ripley will be replacing him as CEO once Ripley’s position was filled. Powell will stay on with the exchange as a board member. Michael Saylor announced in August that he will step down as the chief executive officer of business intelligence firm MicroStrategy, but remain as executive chair.