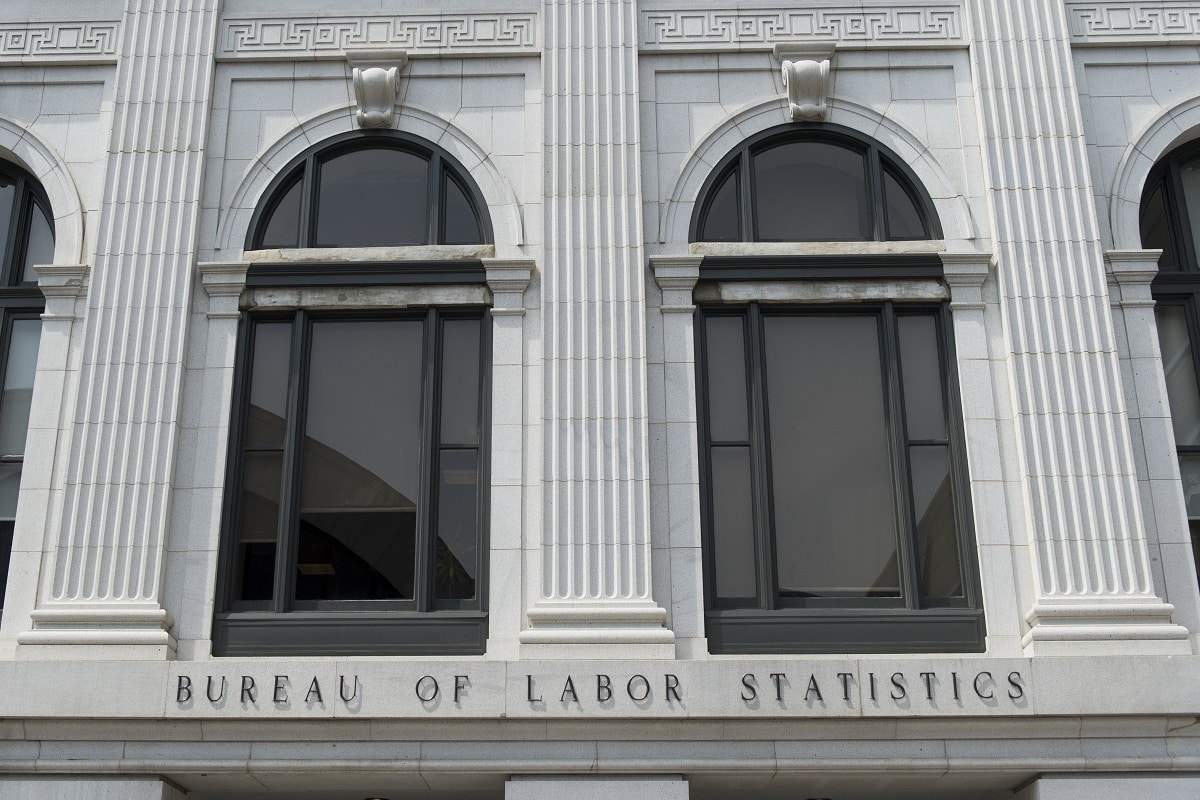 The CPI is a strong indicator of the inflation levels of a nation. The Federal Reserves take into consideration the recent CPI data for deciding their interest rates. Many economists are expecting a CPI of 8.7%.

What The CPI Means For Crypto

The Consumer Price Index is a strong indicator of the inflation levels of the nation. The Fed curbs a higher inflation rate by hiking the interest rate. Higher rates often bring volatility in the markets, including the crypto market.

The U.S. inflation rates have been a cause of concern for the crypto community. The CPI of 9.1%, released in the month of June, showed inflation at the highest level in 40 years. This resulted in high volatility in the crypto market. Consequently, Bitcoin suffered the worst financial quarter in over a decade.

The CPI revealed in the month of July, despite being at an extremely high 9.4%, did not have a significant impact on the crypto market. According to Lark Davis, a major crypto influencer, the reason was that high inflation was already priced in. Many economists believed that recessionary fears will cause the Fed to pivot from its hawkish stance.

However, if the CPI numbers are high, the Fed might commit to another unusually large hike.

How To Prepare For The Reveal

Lark Davis expects market volatility as well ahead of the CPI reveal. He revealed that Bitcoin’s daily RSI uptrend is hanging by a thread. Both BTC and ETH are down by about 5% in anticipation of today’s reveal.

The post CPI Reveal Today: How You Should Prepare Ahead Of This Key Event appeared first on CoinGape.