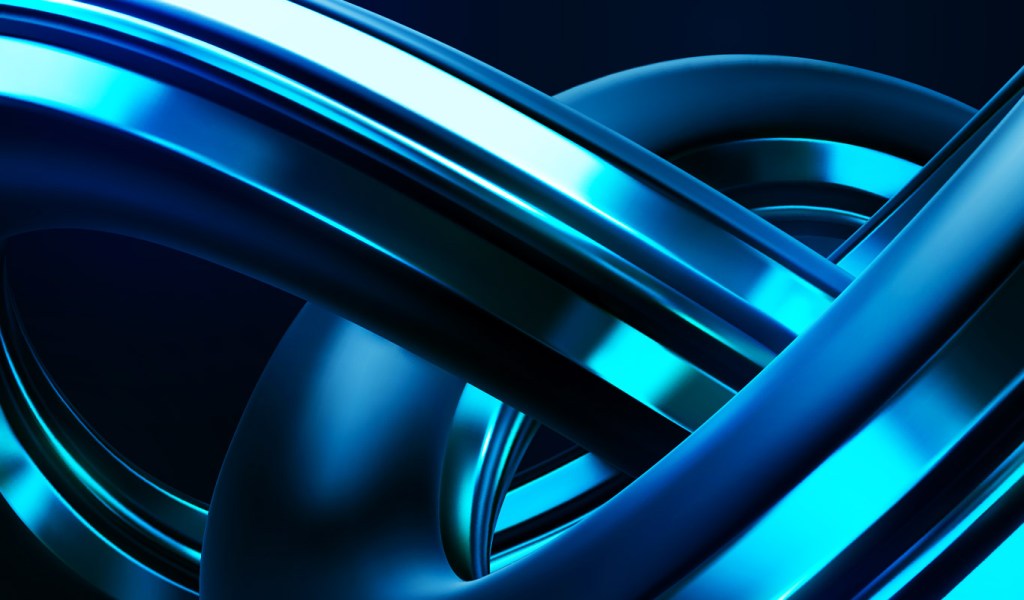 Two crypto exchange platforms are being reportedly asked by South Korean authorities to freeze tens of millions of dollars worth of Bitcoin (BTC) tied to Terra (LUNA) founder Do Kwon.

According to a new report by Bloomberg, South Korean prosecutors are asking the KuCoin and OKX crypto exchanges to freeze 3,313 BTC linked to a crypto wallet associated with Kwon’s Luna Foundation Guard (LFG) worth about $67 million at time of writing.

The report says an official from the prosecutor’s office confirmed the request though neither KuCoin or OKX, formerly known as OKEX, were available to comment on the matter.

Earlier this month, officials investigating Kwon asked Interpol to place a red notice on Kwon, proclaiming that his whereabouts were unknown.

On September 14th, a South Korean court issued an arrest warrant for Kwon for allegedly violating the country’s financial laws.

Recently, Kwon told his one million Twitter followers that he’s neither hiding from the police nor Interpol.

“Yeah as I said, I’m making zero effort to hid. I go on walks and malls, no way none of crypto Twitter hasn’t run into me the past couple weeks.”

However, Kwon’s whereabouts are not known after he left Singapore, according to the report.

In May, stablecoin issuer Terra collapsed after its algorithmic stablecoin de-pegged from the dollar, wiping out about $60 billion from the market.

The post Crypto Exchanges KuCoin and OKX Asked by Authorities To Freeze $67,000,000 in Bitcoin Tied To Do Kwon: Report appeared first on The Daily Hodl. 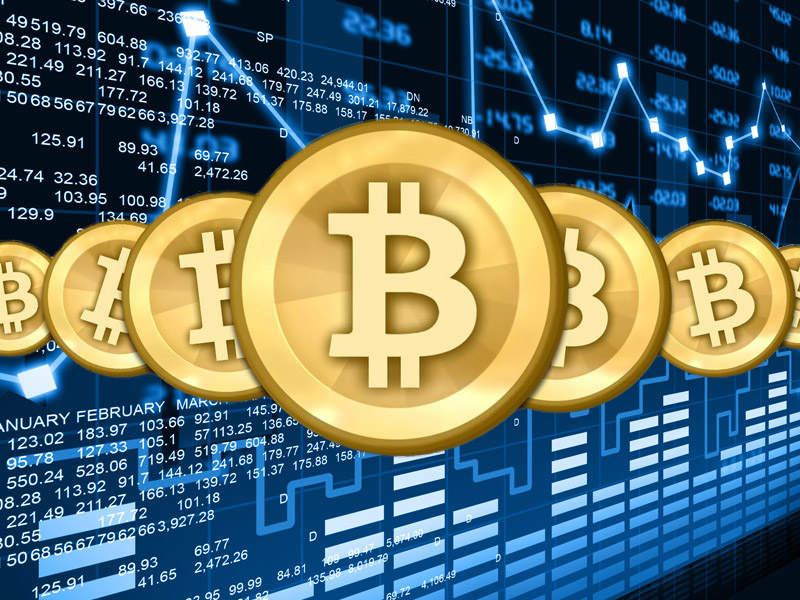