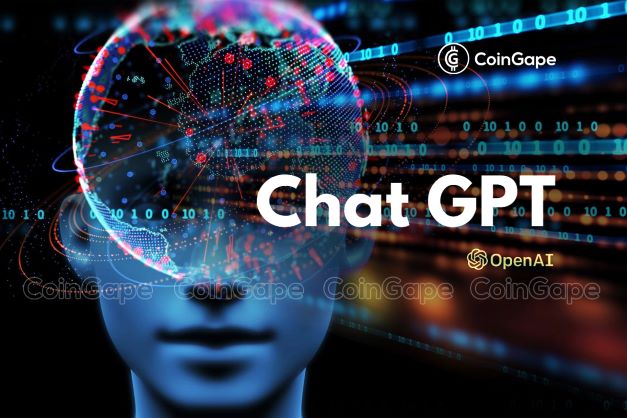 Since the release of OpenAI’s ChatGPT, it has sparked debate on a variety of platforms due to its ability to interact with users in an extremely realistic manner. However, very few of them are aware that it was intended for the people of the world’s poorest regions.

Sama employs people from the world’s poorest regions for ChatGPT

Millions of workers from the world’s poorest nations, including Kenya, Uganda, and India, are employed by the social enterprise Sama. Many workers at the company have complained about the long hours and low pay, and the company has previously faced criticism for its working conditions. OpenAI, on the other hand, has defended its choice to collaborate with Sama by claiming that the business offers workers who would otherwise live in poverty much-needed employment opportunities.

OpenAI employs Kenyan workers for less than $2 per hour

The maker of the popular AI chatbot ChatGPT, OpenAI, is accused of using underpaid Kenyan laborers to make it secure. According to a Time investigation, Kenyan workers were paid less than $2 per hour to sift through copious amounts of graphic content in order to contribute to the creation of a tool that tags problematic content.

The sensitive images and text were then used to train ChatGPT so that it wouldn’t give inappropriate answers. Sama, a San Francisco-based company, was hired to complete this work. Sama labels data for Silicon Valley clients like Google, Meta, and Microsoft by hiring personnel in Kenya, Uganda, and India. Some data labelers have reportedly experienced extreme distress as a result of their work, with one employee describing his job as “torture.”

Sama was accused of violations of privacy and dignity

Sama, a company that bills itself as an “ethical AI” provider, has already come under fire. However,  for the way it treats employees who moderate offensive content for tech behemoths like Facebook. Sama was identified as Meta’s local outsourcing company last year in a petition. However, it subjected employees moderating Facebook posts to irregular pay and poor mental health support. Also, union-busting, and violations of their privacy and dignity.

The post Do You Know ChatGPT Was Taught By Worlds Poorest People? Report appeared first on CoinGape.