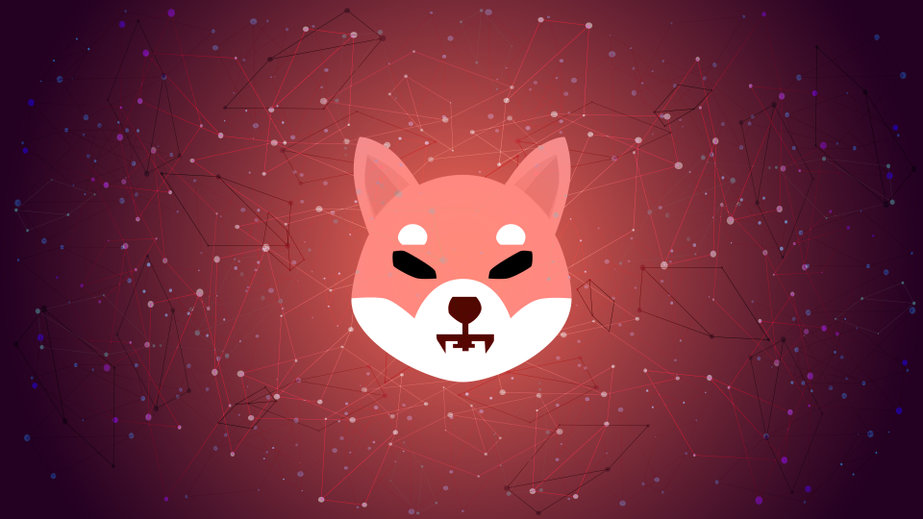 Dogs of Elon (DOE) coin short up by over 25% early Thursday before plunging later on in the day.

At the time of writing, the price had dropped by about 17%.

What is Dogs of Elon (DOE)?

Dogs of Elon is a collection of Ethereum based-NFTs which feature a variation of everyone’s favourite K-9, with a few special Elons and zombie Doges.

The collection is available to purchase on Opensea, with the DOE token available on Gate.io, Poloniex, Uniswap, and a few other exchanges. Users can stake their DOE tokens to earn rewards with no lockup period since DOE is a proof-of-stake token.

Why did Dogs of Elon (DOE) shoot up early Thursday?

Dogs of Elon team announced that Dogs of Elon will be doing a Tesla model 3 equivalent to a $50,000 giveaway in Ethereum on December 1 where winners will be chosen at random and announced on the same day. To participate in this, you must either hold a Dogs of Elon NFT or have a minimum of 500 DOE tokens.

Recently Dogs of Elon made a buyback of 50ETH for 1.4 million DOE, for the avoidance of doubt the team had a screenshot of the transaction on their official Twitter page. The purchased DOE tokens purchased will be sent to the staking contract and the stakers are expected to receive more rewards.

This is after Dogs of Elon had announced on November 16, that NFT staking was available in their platform and owners can stake their NFTs to earn rewards in addition to their DOE, in addition, the team is also working on a play-to-earn DOE game.

This game resembles Atari’s classic Spaceship game, where players will be shooting the enemy Spaceships to progress through the levels. This development of a blockchain play-to-earn game will make Dogs of Elon valuation reach a new all-time high.

However, there are rumors that DOE decentralized exchange is coming soon after the team tweeted a blurred-out image that looked like an exchange dashboard on November 13.

The Dogs of Elon team has been working on several projects to progress the existing platform. However, DOE’s price has been struggling for the past couple of weeks.

The post Dogs of Elon (DOE) price shot up over 25% early Thursday amid the upcoming metaverse game and Tesla giveaway appeared first on Coin Journal.