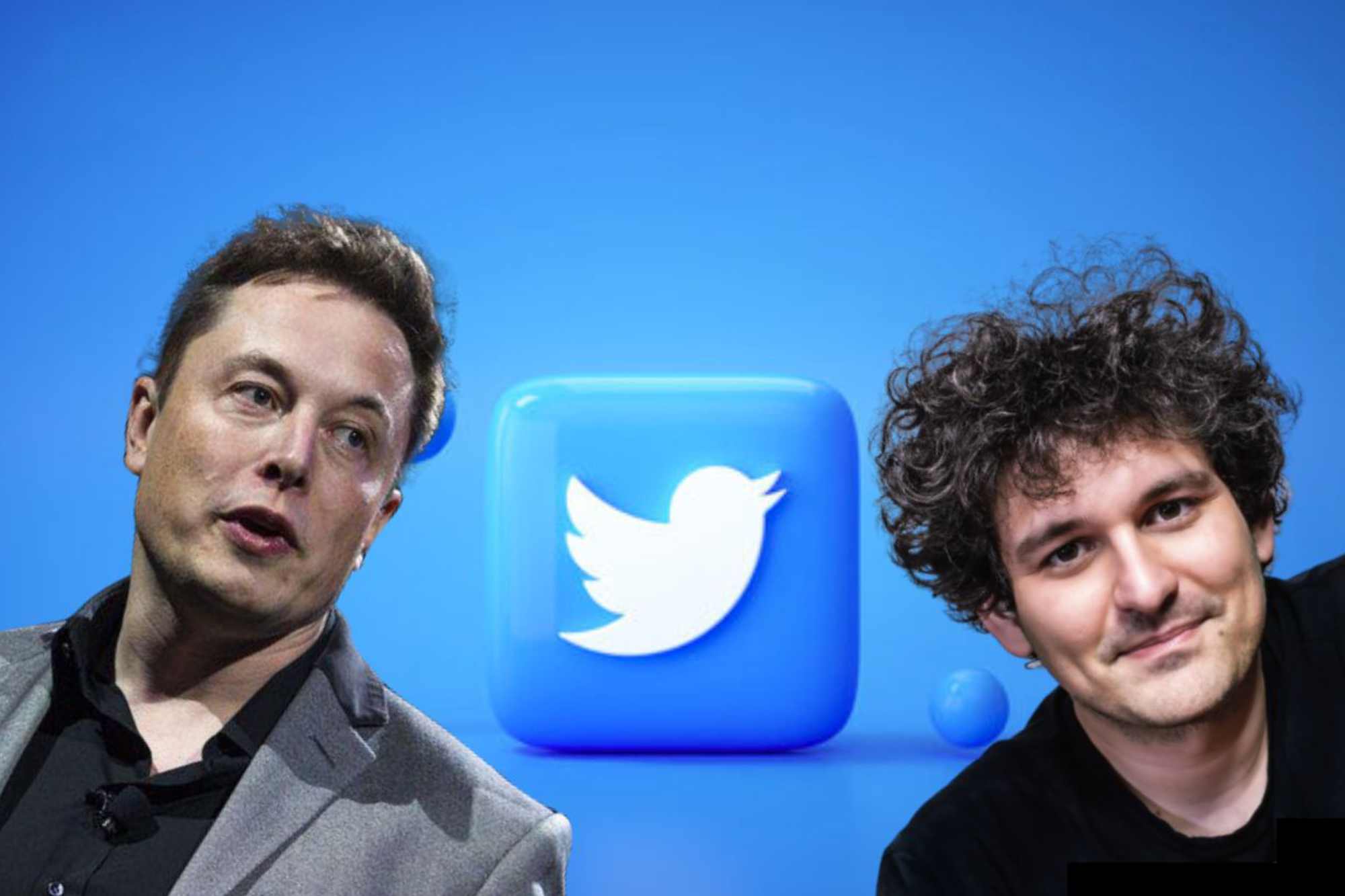 Tesla founder,Elon Musk claims that SBF has contributed more than $1 billion to Democratic elections. He wonders why SBF is withholding the precise figures and, if the sum is accurate, where the remaining funds went.

That’s just the publicly disclosed number. His actual support of Dem elections is probably over $1B. The money went somewhere, so where did it go?

Sam Bankman-Fried, the founder of FTX, and other members of his team became among the biggest political donors in the US in less than 18 months after emerging from relative obscurity in Washington.

However, a non partisan organization that tracks campaign donations, confirms that Mr. Bankman-Fried personally gave $40 million to politicians and political action committees ahead of the 2022 midterm elections, mostly to Democrats and liberal-leaning groups.

At that time, Mr. Bankman-Fried was the second-largest overall donor to Democrats during the election cycle, trailing only George Soros. Mr. Salame was the Republican Party’s 11th largest donor.

On November 30, Bankman-Fried made his first live public appearance since FTX’s demise, answering questions at the DealBook Summit in New York. During the interview, Bankman-Fried asserted that he “unknowingly commingled assets” between Alameda and client accounts at FTX.

“I unknowingly commingled funds. […] I was frankly surprised by how big Alameda’s position was, which points to another failure of oversight on my part and failure to appoint someone to be chiefly in charge of that.”

False. Also, Business is still not a real publication. Just give up.

During that time, text messages made public as part of Twitter’s lawsuit forcing Musk to accept his takeover offer revealed that SBF and Musk were introduced in March by Will MacAskill, an Oxford Philosophy Professor who is said to have advised SBF on “effective altruism” principles.

SBF stated at the time that he was “happy to chat about Twitter (or other things whenever!)” with Tesla founder Elon Musk.

Also Reads: “This Dude is Full of Shit” Elon Musk Shares his Impression of SBF in a Twitter Space