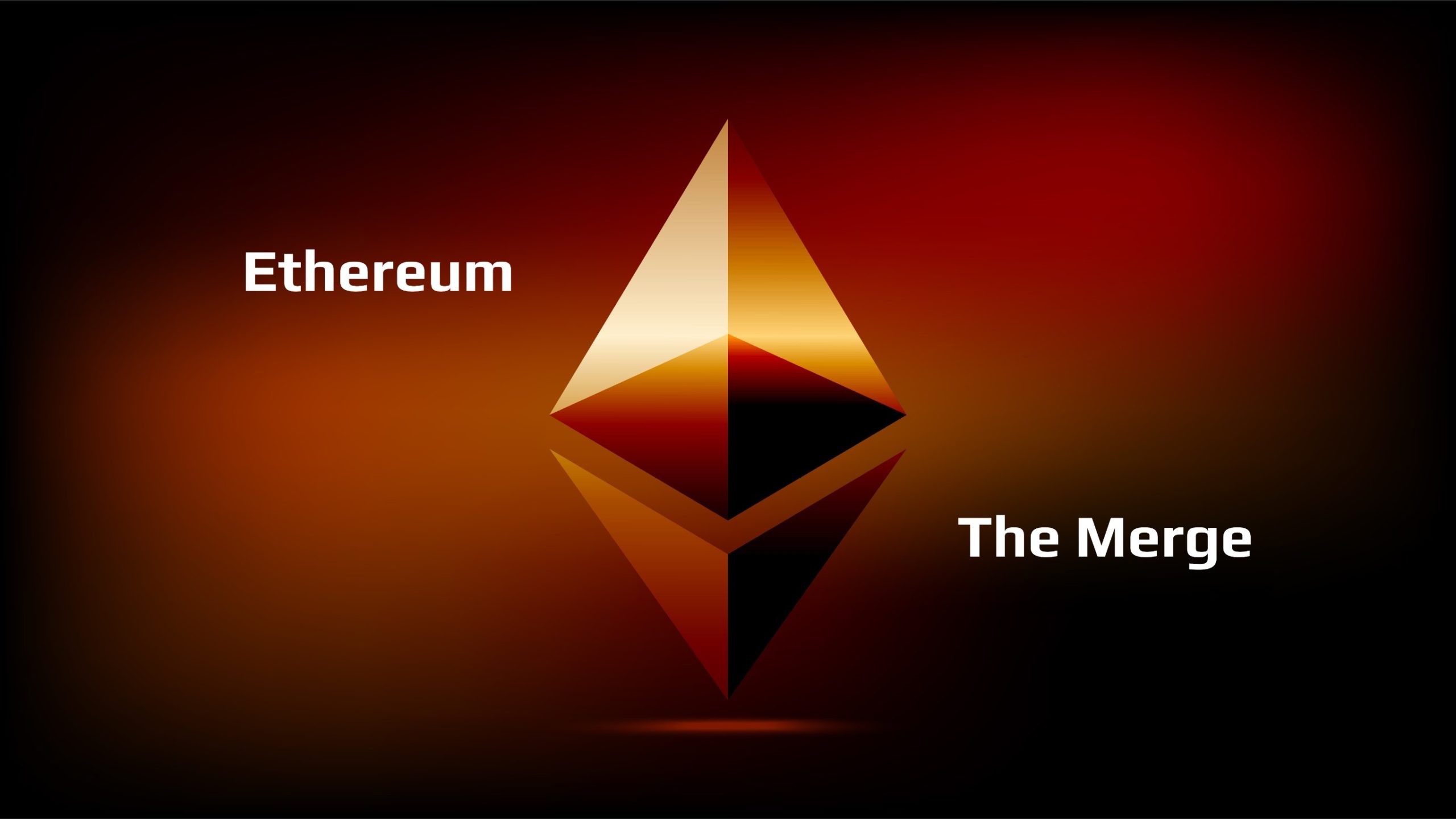 It has been keeping the crypto world on tenterhooks for quite some time now, and now it has become a reality: The “Merge” – a major update of the second largest crypto asset Ethereum, which took place today after a long wait. Since this update is a signpost not only for crypto-nerds, but for the entire blockchain industry, it is worth taking a closer look: What exactly is the merge and what happened to Ethereum? We present the analysis of 21Shares. You can find corresponding products via ETPs on all relevant cryptos on the Munich Stock Exchange Gettex page – here.


After Bitcoin, Ether (ETH) is the world’s second largest cryptocurrency with a market capitalization of around 200 billion euros and is part of the Ethereum blockchain, the technical basis for numerous applications and projects from the field of decentralized financial services (DeFi). As with Bitcoin, Proof of Work has been the driving force behind Ethereum to date – a so-called consensus process in which individuals – the miners – use their computers to solve complex tasks to verify transactions on the Blockchain and get paid in coins (units of a cryptocurrency) in return. This mechanism makes cryptocurrencies secure and creates decentralization – because transactions were thus validated not by a central authority, but the totality of many participants. But Proof of Work is at the same time enormously energy-intensive.


Proof of Stake (PoS) changes that: the consensus method is an alternative to Proof of Work and relies on so-called staking, comparable to depositing money and receiving interest in a traditional bank account. Ethereum users stake their own coins, and thus become part of the transaction validation process. By eliminating the need to solve complex computational tasks with high-powered hardware, PoS consumes far less energy – about 95.95 percent less – and also makes the underlying asset Ether, which grants investors returns in the form of a perpetual bond through staking. Ethereum is not the first blockchain project to rely on Proof of Stake – but it is arguably the largest and most significant. The change was prepared for a long time, including the creation of its own PoS Blockchain – the Beacon Chain. Now, the Ethereum Mainnet – Ethereum’s actual blockchain – and the Beacon Chain have been merged – hence the name “Merge.”


Why is the merge significant?


Not only does the Ethereum network become more efficient by switching to POS, but it also lays the groundwork for other important updates that should also make Ethereum much faster and cheaper in the long run, paving the way for a blockchain of the future. This is especially important for Ethereum, as the network serves as the technical foundation for thousands of applications in decentralized finance, from loans to currency exchange services. The upgrade of the world’s second largest cryptoasset is a landmark step towards a sustainable, fast and efficient crypto infrastructure.

Read more Bitcoin News and get the last Bitcoin Price on article source: Ether – What is the “Merge”?