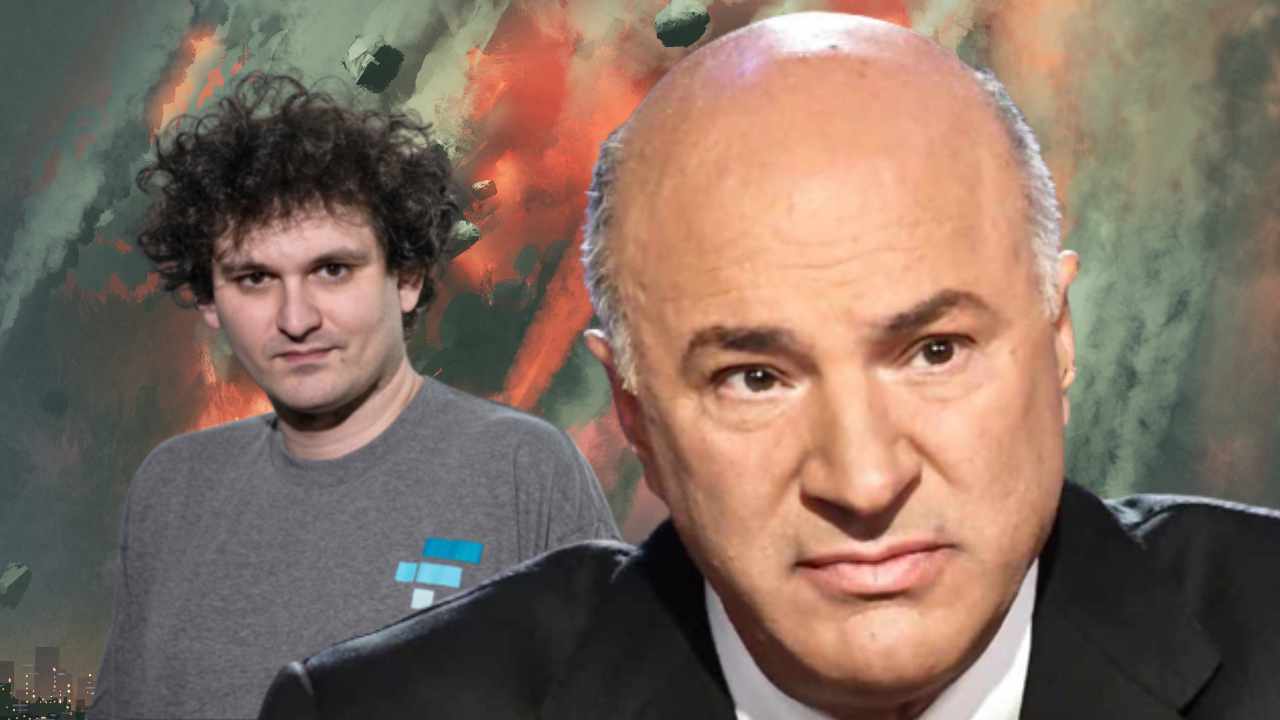 Regarding the recent news surrounding the FTX collapse and its founder, SBF’s Capitol Hill call — Kevin O’Leary of the Shark Tank fame, called for calm on a talk show on Dec 8. Kevin appeared to be headfast on the fact that, it was incorrect to call the ex-CEO of FTX, Sam Bankman-Fried (SBF) guilty unless the U.S. authorities and judiciary system first tried him.

Although, he appears to be in defense of SBF, he seeks for proper auditing of the firm, and investigations to be carried out in order for the truth to prevail. He even acknowledges that he’s lost all of the $15 million, which FTX paid him to act as a spokesman for the now-defunct crypto exchange.

Read More: How FTX’s SBF Went From Being “The New JP Morgan” To A “Con Artist”

While speaking on the money he lost due to the FTX collapse, he was quoted saying:

O’Leary also stated that he had over $1 Million worth of FTX shares, which is currently worthless due to the process of filing for bankruptcy protection. According to O’Leary, the remaining funds, which amounted to slightly more than $4 million, were supposedly gobbled up by taxes and agent fees.

The Canadian investor, also known as “Mr. Wonderful” was questioned by the hosts of CNBC’s Squawk Box about his failure to adequately examine the dangers that were associated with investing in and supporting FTX.

O’Leary admitted that he was a victim of “groupthink,” and stated that none of his investment partners had suffered financial losses. However, he admitted that, he got his money back from the shares he holds in the Circle group which has had a phenomenal revenue rise this year.

Read More: Coinbase CEO Expects Revenue To Fall By Over 50% In 2022

Kevin, before the FTX saga ensued, made extensive efforts to promote the cryptocurrency exchange on Twitter and other online platforms, highlighting his close relationship with the company’s infamous founder Sam Bankman-Fried, who is now subject to various investigations.

Not Guilty Until Proven?

However, throughout the show, Kevin seemed to stick to the “not guilty until proven” stance and commented that:

If you want to say he’s guilty before he’s tried, I just don’t understand it

“It was not a good investment” O’Leary said in conclusion.