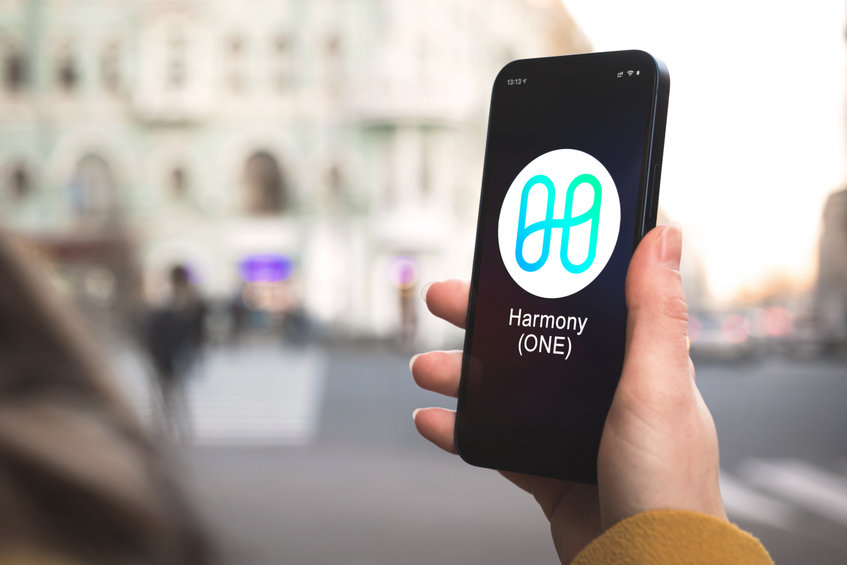 Harmony ONE price has been in a strong bearish trend in the past few months. It dropped to a low of $0.016, which was the lowest level since February 2021. It has fallen by more than 94% from the highest level, making it one of the worst performers in the industry.

Why has Harmony crashed?

Harmony was one of the biggest projects in the blockchain industry. This changed a few months ago afer the giant hack that led to a loss worth over $100 million. According to US investigators, the Horizon Bridge hack was instigated by North Korean hackers.

As a result, the total value locked (TVL) in the network crashed from an all-time high of over $1.3 billion to less than $30 million. This explains why ONE price has crashed in the past few months. Indeed, only 5 applications in its ecosystem have a TVL of over $1 million.

Harmony has been working on how to fix the network after the hack. In a statement, the developers announced that they had decided not to mint tokens to compensate those who lost their funds. They said:

“We propose not minting more ONE tokens nor changing our tokenomics with a hard fork of the protocol. Instead, we propose deploying our treasury towards both recovery and development.”

Still, from a fundamental perspective, Harmony has a long way to go to regain its trust among developers and investors.

The daily chart shows that Harmony has been in a strong bearish trend in the past few months. It has managed to move below the 25-day and 50-day moving averages. Its volume has crashed as demand remains much lower. The MACD has moved to the neutral level.

ONE price has also formed what looks like a head and shoulders pattern. Therefore, the coin will likely have a bearish breakout in the coming weeks. If this happens, the next key support level to watch will be at $0.015.

The post Harmony price prediction: Is ONE a safe coin to buy? appeared first on CoinJournal.