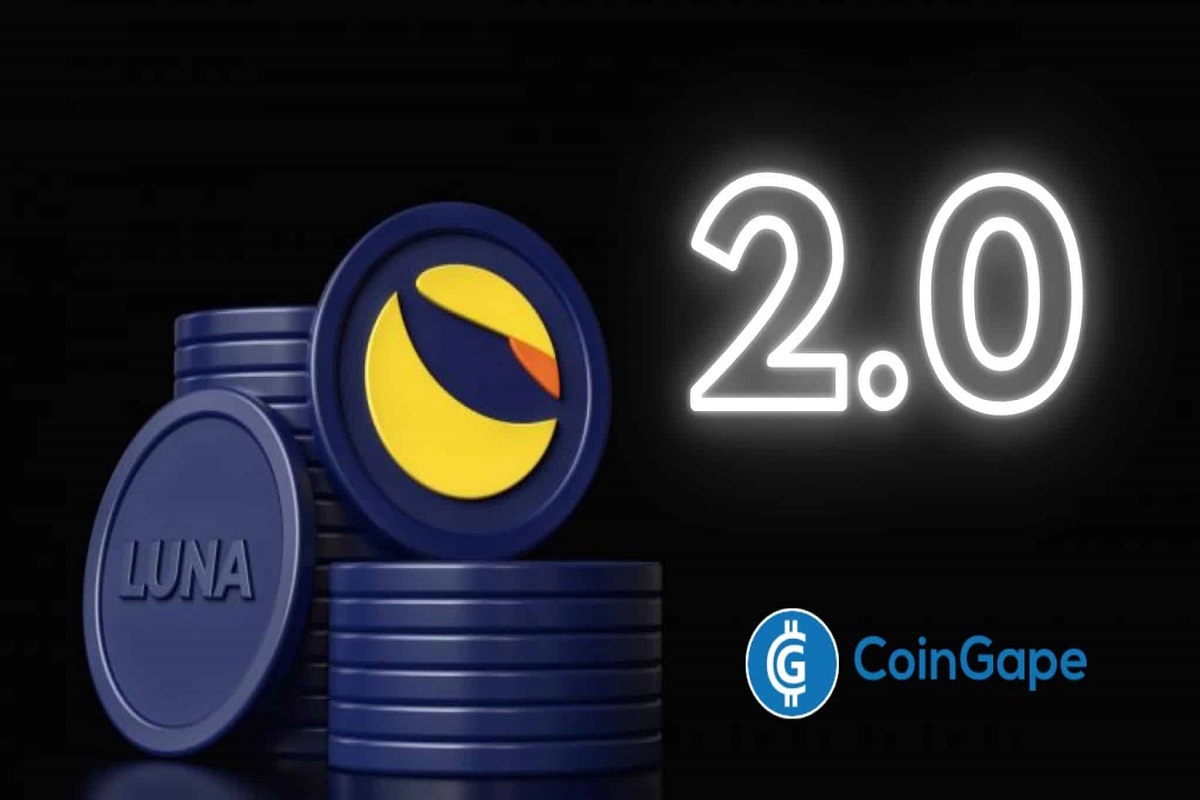 After massive FUD due to Terraform Labs ending support for Terra Station risked the survival of Terra Classic (LUNC), the community has finally found a life. Terra Classic blockchain tokens LUNC and USTC have rallied over 6% and 20% in the last 24 hours, respectively.

Terraform Labs is transitioning from “Terra Station” to a new “Station” wallet as part of a cross-chain collaboration between Terra and Feather/Alliance chains to further improve decentralization. TFL asked the developer group Terra Rebels to make several L1 changes on the Terra Classic chain to become compatible with the new Station supporting Cosmos chains.

However, Terra Rebels submitted a community pool spend proposal to make the community move to Rebel Station instead, which caused panic in the community. Terra Rebels has already shared the LUNC community’s aim to separate from the TFL and Do Kwon in the Terra Classic Revival Roadmap.

Former FTX CEO Sam Bankman-Fried facing a market manipulation inquiry on whether FTX and Alameda caused the Terra-LUNA crisis has led to a recovery in all Terra tokens. Terra’s co-founder Do Kwon believes SBF and Genesis are behind the collapse of the UST depeg in May.

The post Has The Terra Classic (LUNC) Revival Rally To $0.001 Started? appeared first on CoinGape.