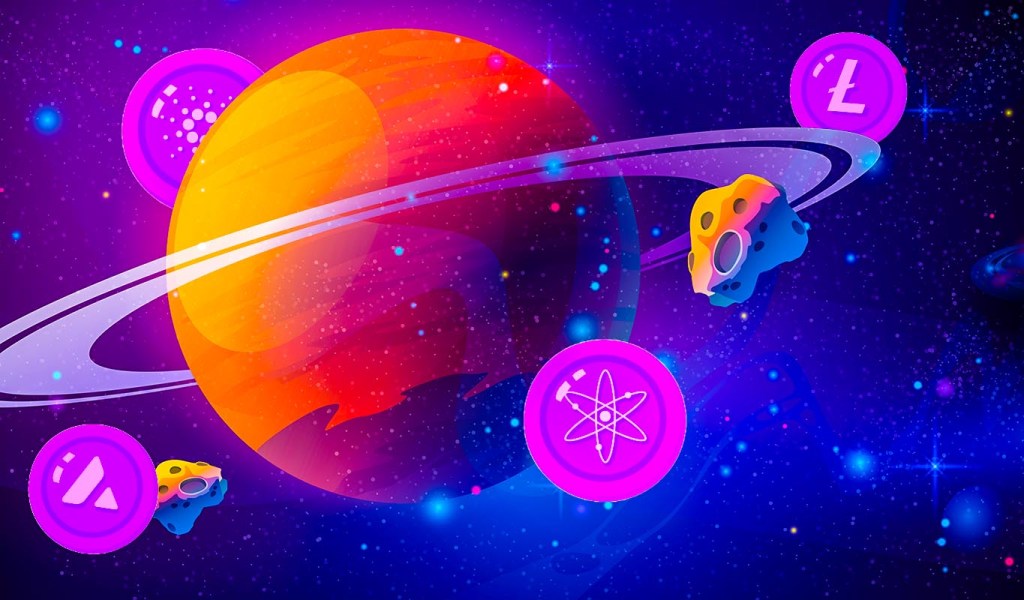 A widely followed crypto strategist is plotting what’s in store for a handful of digital assets amid uncertain market conditions.

Analyst Michaël van de Poppe tells his 628,100 Twitter followers that he believes smart contract platform Cardano (ADA) is in an accumulation phase as it continues to trade above his key support level.

“The ultimate area to buy from is the region at $0.30-$0.375. However, will we see it front-ran and people are already stacking? In that case, [the] break of downtrend is your long trigger.”

Van de Poppe is also eyeing Ethereum (ETH) challenger Avalanche (AVAX) in its Bitcoin pair (AVAX/BTC). According to Van de Poppe, he wants to see the pair trading above 0.00092 BTC ($17.91) to have a shot at rallying toward his target.

“If we’d like to see continuation on the markets here, I’d preferably want to see AVAX hold at 0.00092 BTC to create a higher low.

Next up is Cosmos (ATOM), an ecosystem of blockchains designed to scale and communicate with each other. Van de Poppe says ATOM is showing “a ton of strength” and that he expects the coin to ignite its next leg up.

The last coin the trader’s list is peer-to-peer payments network Litecoin (LTC) in its Bitcoin pair (LTC/BTC). According to Van de Poppe, LTC/BTC will likely start a fresh rally as long as it’s trading above 0.00266 BTC ($51.77).

“This one is still following the path. If BTC remains calm in coming days, we’ll probably see a continuation towards 0.0034 BTC ($66.18) as the long was activated.”

The post Here’s What’s Next for Cardano, Avalanche, Cosmos and Litecoin, According to Analyst Michaël van de Poppe appeared first on The Daily Hodl.