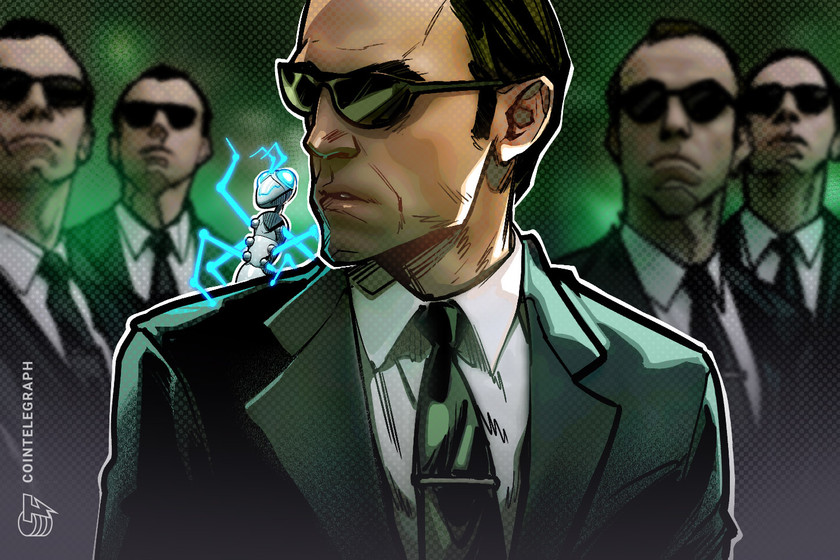 The creator of the Nakamoto Terminal will help the government and businesses understand the interaction of traditional and digital financial systems and track money into and out of blockchains.

Digital asset data analytics company Inca Digital will study the implications of digital assets for national security under a year-long contract with the Defense Advanced Research Projects Agency (DARPA), the company announced on Friday. DARPA is the R&D branch of the United States Department of Defense.

Inca Digital will work on a project called "Mapping the Impact of Digital Financial Assets," which will aim to create a “cryptocurrency ecosystem mapping tool” to provide information to the U.S. government and commercial businesses.

Besides looking at possible money laundering and sanctions evasions, the project will contribute to understanding interactions between traditional and digital financial systems, money flows into and out of blockchain systems and other uses of cryptocurrency in areas of concern to the U.S. government. Inca Digital CEO Adam Zarazinsky said in the announcement:

“The Department of Defense and other federal agencies need to have better tools to understand how digital assets operate and how to leverage their jurisdictional authority over digital asset markets globally.”

DARPA program manager Mark Flood told The Washington Post, “DARPA is not engaged in surveillance. I’ll emphasize that we are careful in this research that we do not get involved in personally identifiable information.”

Related: Simba Chain Wins Another Contract from US Department of Defense

DARPA has been looking at blockchain technology for several years, both for its security implications and as a potential tool for its own purposes. In June, it partnered with Trail of Bits to analyze the degree to which blockchains are decentralized and identify their vulnerabilities.

Inca received a Phase II Small Business Innovation Research for the project. The company is the developer of the Nakamoto Terminal, a system used by the U.S. Commodity Futures Trading Commission for market surveillance. It was founded by former Interpol analysts in 2009.