Authored by Tom Ozimek via The Epoch Times,

In his much-anticipated remarks on the economy following the Fed’s policy meeting that saw another jumbo interest rate hike to tame soaring prices, Federal Reserve Chair Jerome Powell said inflation was “running too high,” contradicting President Joe Biden’s recent assertion that prices had risen “just an inch, hardly at all.”


Powell’s press conference on Sept. 21 followed a decision by the Federal Open Market Committee (FOMC) to hike rates by another 75 basis points, bringing the benchmark lending rate to a range between 300 and 325 basis points, or 3.00–3.25 percent.

Following the rate announcement, Powell spoke to reporters, delivering a sobering message on soaring prices and that cooling red-hot inflation would not be “painless.”

Inflation must be brought down, Powell said, and that could require more than just a “relatively modest increase in unemployment.”

“I wish there was a painless way to do that. There isn’t,” he said at the press conference.

“What we hear from people when we meet with them is that they really are suffering from inflation and if we want to set ourselves up—really, really light the way to another period of very strong labor market—we have got to get inflation behind us,” Powell said.

The central bank chief also said that various measures of price pressures show that “inflation is running too high.”

The president said in the interview that inflation over the past few months “hasn’t spiked” and that the monthly rate of inflation was negligible.

“The inflation rate month to month was just … an inch, hardly at all,” Biden said in response to a question by CBS’ Scott Pelley, who noted that the most recent Consumer Price Index (CPI) came in at an annual 8.3 percent—which is close to a multi-decade high—and that Americans were “shocked by their grocery bills.”

Grocery store inflation—based on the “food away from home” category in the CPI data—shot up by an annual 13.5 percent in August, the fastest pace in 43 years.

The president replied to Pelley’s question by calling for “perspective” and focusing on the month-over-month rate of inflation in August—which was 0.1 percent—rather than the year-over-year pace of 8.3 percent.

Biden’s remarks on inflation sparked a flurry of critical takes from Republicans and others. 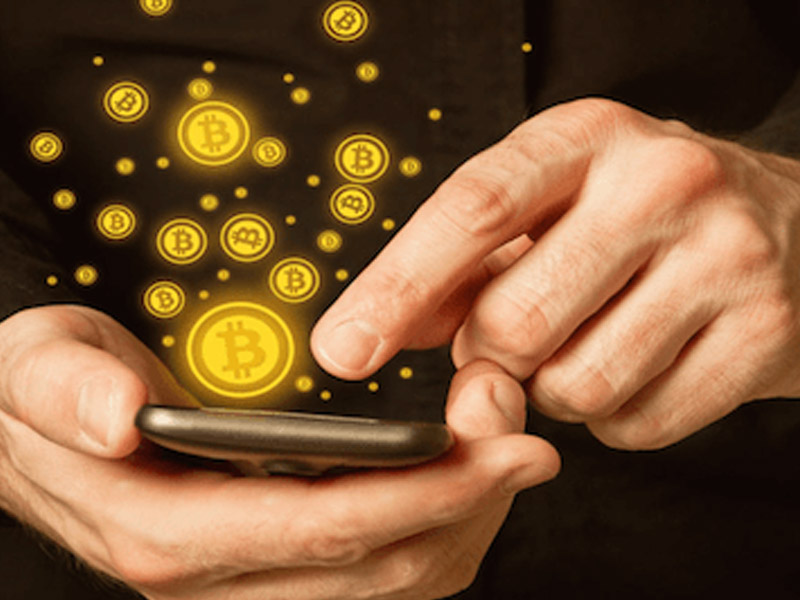