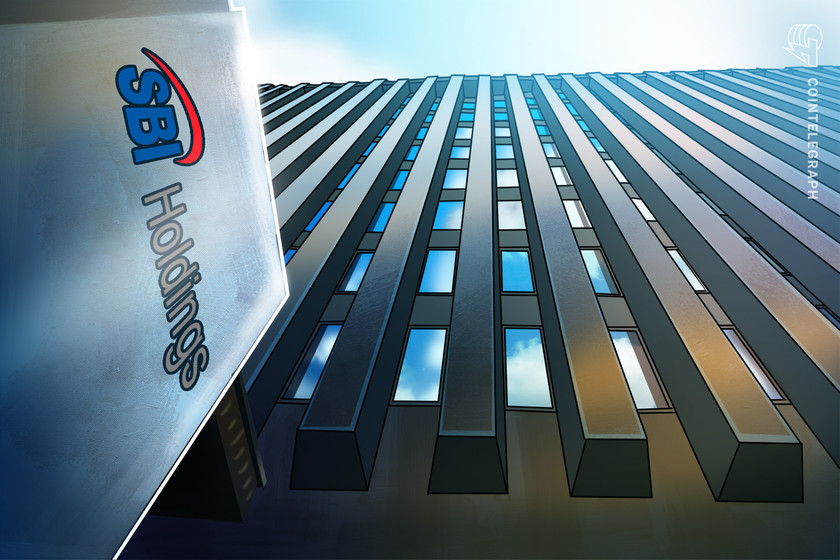 Under the U.S. Commodity Exchange Act and CFTC regulations, derivatives exchanges must have approval to operate as a Designated Contract Market or a Swap Execution Facility.

In a Tuesday notice, SBI Holdings — a stakeholder of Clear Markets — said the CFTC had approved the U.S. subsidiary operating a Swap Execution Facility, in which it plans to offer derivatives trading for U.S. dollar and Bitcoin (BTC) pairs. The Japan-based financial services company said its market maker planned to expand its trading partners in the United States following pilot transactions on Clear Markets.

SBI Holdings announced it had acquired a 12% stake in Clear Markets in August 2018, which it planned to increase in the future. At the time, the Japanese firm said the investment was aimed at creating a crypto derivatives trading platform catered toward institutional investors.

Under the Commodity Exchange Act and related CFTC regulations, derivatives exchanges — whether dealing with crypto or other assets — must have approval to operate as a Designated Contract Market or a Swap Execution Facility in the United States. According to the Fiscal Year 2023 budget request released in March, the CFTC was considering expanding its authority over financial products using crypto.

Related: What really goes on at a crypto OTC desk?

In May, a federal court ordered three co-founders of BitMEX to pay $30 million in civil monetary penalties for allegedly violating the CFTC’s conditions. Major investment bank Goldman Sachs has also reportedly been looking into breaking into crypto derivatives products through the U.S. subsidiary of cryptocurrency exchange FTX.

Cointelegraph reached out to the CFTC and Clear Markets, but did not receive a response at the time of publication.