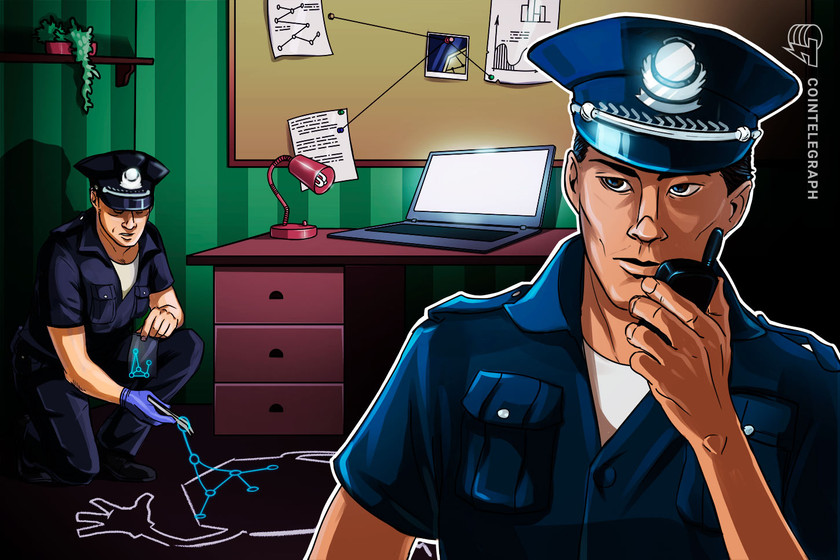 Do Kwon told his more than one million Twitter followers that he had not seen his name on Interpol’s Red Notice list, but not all names are made available to the public.

Terra co-founder Do Kwon, wanted by South Korean authorities and whose whereabouts are currently unknown, has suggested he’s not changing his routine in response to potential legal action.

In a Monday tweet, Kwon said members of Crypto Twitter had likely seen him walking on the street or around shopping malls — without mentioning the city or country — in “the past couple weeks” despite Interpol reportedly issuing a Red Notice for the Terra co-founder. Kwon told his more than one million followers in a reply that he had not seen his name on Interpol’s list of individuals to “locate and provisionally arrest [...] pending extradition, surrender, or similar legal action,” but not all names are made public.

Active on social media while facing potential arrest and prosecution in South Korea, Kwon showed his location as Singapore on his Twitter account at the time of publication, but a Sept. 17 report from Reuters suggested he may no longer be in the country. The Terra co-founder is a South Korean national. Dual citizenship in South Korea is generally not permitted with certain exceptions, but it’s unclear if Kwon holds more than one country’s passport.

A prominent figure in the crypto for his involvement with Terraforms Labs, Kwon became a person of interest among South Korean authorities when Terra’s algorithmic stablecoin TerraUSD Classic (USTC) — originally TerraUSD (UST) — depegged from the U.S. dollar and dropped to almost zero within weeks. The price of Terra (LUNA) — now Terra Classic (LUNC) — also crashed amid liquidity issues reported at many platforms including Celsius.

Kwon, Terra, and certain company employees were the target of an investigation by South Korean financial authorities, who reportedly raided the offices of crypto exchanges Gopax, Coinone, Upbit, Bithumb, and Korbit in July. A South Korean court later issued a warrant for the arrest of Kwon and five individuals connected to Terra for allegedly violating capital markets laws.

Kwon posted on Sept. 17 that he wasn’t “‘on the run’ or anything similar” after the Singapore Police Force (SPF) said Kwon wasn’t in the city-state. South Korea has no extradition agreement with Singapore, and Interpol’s Red Notice can only request local law enforcement detain Kwon if he’s located.

Amid the controversy over Kwon’s location and potential arrest, Indonesian financial authorities have reportedly been working to modify existing policy to prevent similar situations among leadership at the country's crypto firms. Cointelegraph reported on Sept. 21 that Commodity Futures Trading Regulatory Agency acting head Didid Noordiatmoko said proposed changes to ensure two-thirds of directors and commissioners at crypto companies were Indonesian citizens would help leadership “from fleeing the country if any problem arises.”