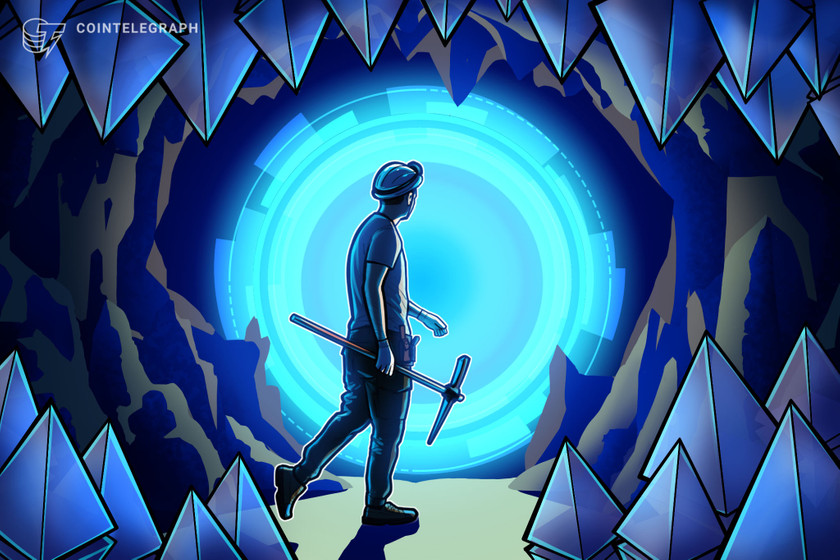 It seems that some GPU owners have resorted to selling power to non-crypto projects following the Ethereum Merge.

It’s been nearly two weeks since Ethereum made its historic transition from proof-of-work to proof-of-stake, and some ex-ETH miners say they remain clueless on how to move forward.

Following the Merge, many took to crypto Twitter to discuss what they believe will happen to these former Ethereum miners. On the day of the merge, Twitter user hashoveride tweeted:

GPU #mining is dead less than 24 hours after the #merge.

The only coins showing profit have no marketcap or liquidity. The profit is not real #btc

Twitter user BakaMoriDesu suggested in a tweet that ex-eth miners were just going to move on to the next profitable coin, adding, “As an RVN miner, I doubt it will be profitable after the halving anymore.”

Ex-eth miners will move to whatever coin is more profitable. As an RVN miner, I doubt it will be profitable after the halving anymore

Cointelegraph contacted a few ex-Ethereum miners to find out what their plans were moving forward. However, the general consensus revealed that many were still unclear on their next steps. Former miner Christian Ander shared with Cointelegraph:

“To be honest, I don’t know myself yet. Selling GPU power to other computing intense services is far from as profitable as eth was.”

“I am doing research myself and my partners are looking into options,” Ander added, noting “GPU owners are doing research and selling power to non-crypto projects. And when the energy prices are very high, they shut down and sell excessive power to the grid.” Ander said that he’s currently not mining any crypto, and is just evaluating the market.

Another ex-Ethereum miner, Kevin Aguirre, shared with Cointelegraph that he had sold his hardware to his partner, who was now using it to mine other coins, noting:

“I do have some regret in my outcome with my mining machine, but in the end, it supported me and my family through the pandemic.”