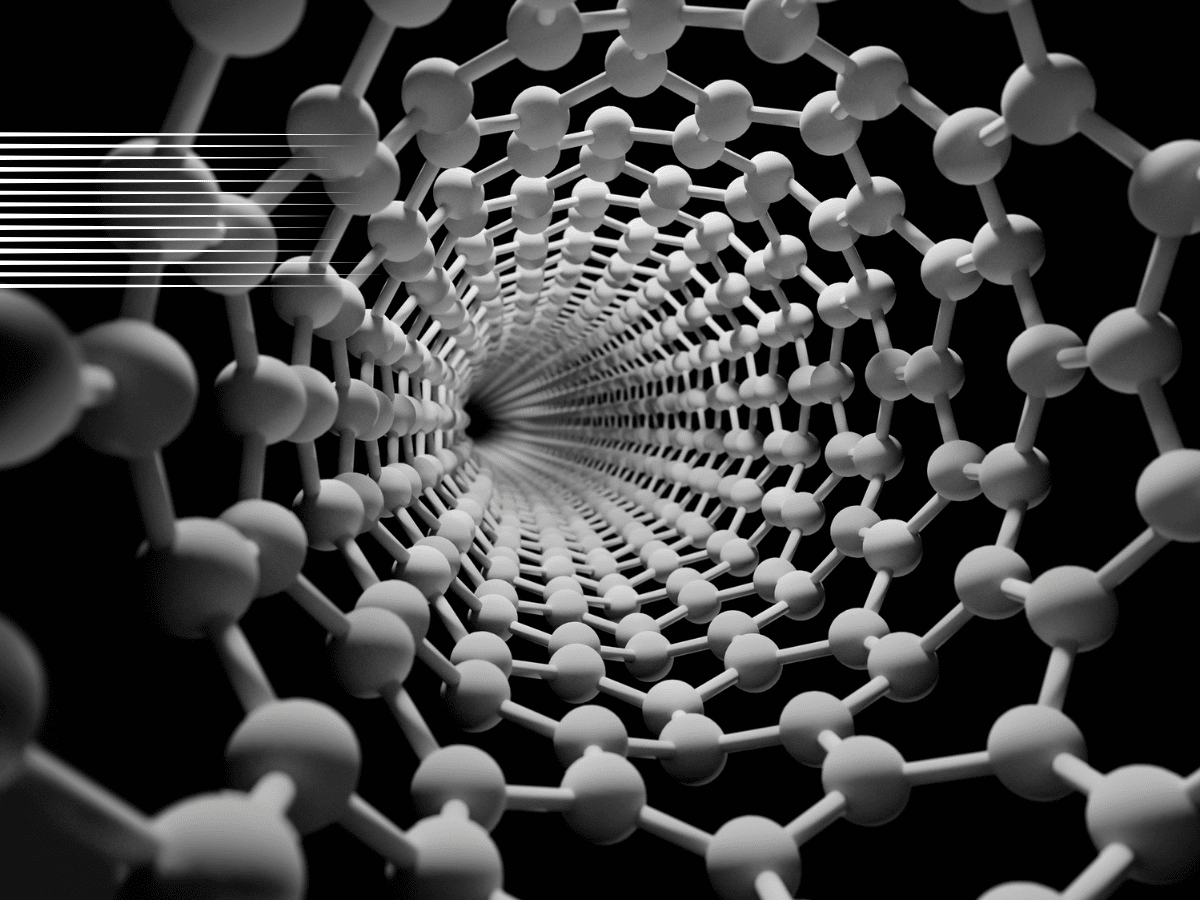 Circle [USDC] announced that it was adding a series of chains to its network. In an official statement released during the Converge 2022 event, the financial technology company announced that it was onboarding five blockchains to the USDC ecosystem.  Interestingly, these new chains consisted of both Layer-one (L1), and mostly Layer-two (L2) protocols. The multi-chain […]