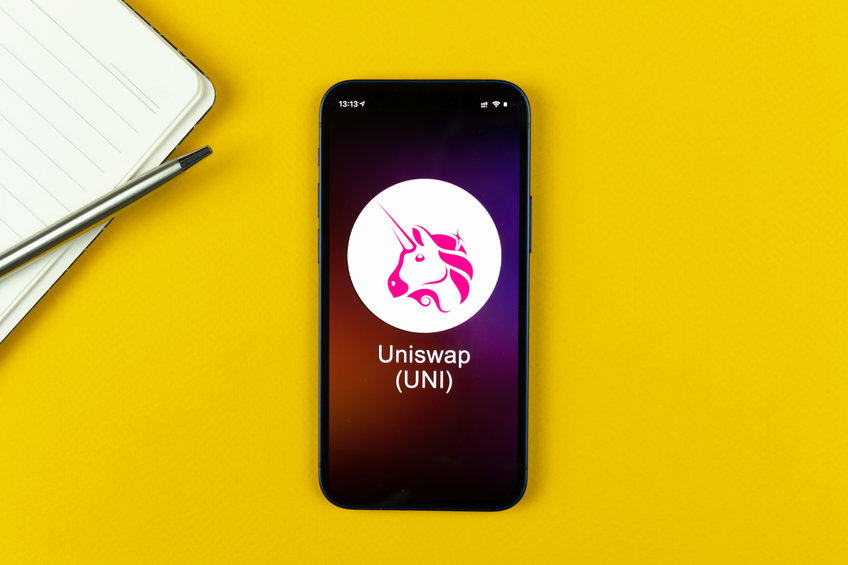 Uniswap price bounced back on Tuesday as investors moved back to blue-chip DeFi projects. UNI, the platform’s token, rose to a high of $6.61, which was the highest level since September 13. It has risen by more than 30% from the lowest level this week.

Uniswap is a leading blockchain project that seeks to become the biggest decentralized exchange (DEX) in the world. In the past few years, it has handled over $1.1 trillion worth of transactions and processed over 111 million transactions.

In addition, Uniswap has built a protocol that makes it possible for developers to build decentralized apps in the finance industry. Some of the top applications in its ecosystem are Endaoment, TrustWallet, Universe Finance, and Token Terminal among others.

Uniswap’s UNI token is rising on Tuesday as other cryptocurrency prices rebound. Bitcoin surged back to $20,000 while Ethereum, BNB, XRP, and Solana rose. According to CoinMarketCap, the total market cap of all cryptocurrencies jumped to over $972 million. Historically, cryptocurrencies tend to move in sync.

Uniswap price also rose as the total value locked (TVL) in the ecosystem tilted upwards. According to DeFi Llama, Uniswap has a TVL of over $5.3 billion, making it the fifth biggest DeFi platform in the world. Still, this TVL is much lower than its all-time high of over $10 billion. In terms of trading volume, it is the biggest DEX, far bigger than PancakeSwap.

Uniswap price has also risen recently as the developers make plans to disrupt leading centralized companies like Coinbase and Binance. Speaking at the recent Messari’s Mainnet event, the company’s COO said that it was eying several new products to boost its market share. For example, the firm intends to become a leading player in the NFT industry.

The daily chart shows that UNI price has been in a consolidation phase in the past few days. The coin has moved above the 25-day and 50-day moving averages. The MACD has also moved slightly below the neutral level.

This price is slightly below the descending trendline shown in black. Therefore, there is a likelihood that the coin will have a bullish breakout as buyers target the next key resistance level at $10. A move below the support level at $5.25 will invalidate the bullish view.

The post Uniswap price prediction: UNI is ripe for a bullish breakout appeared first on CoinJournal.