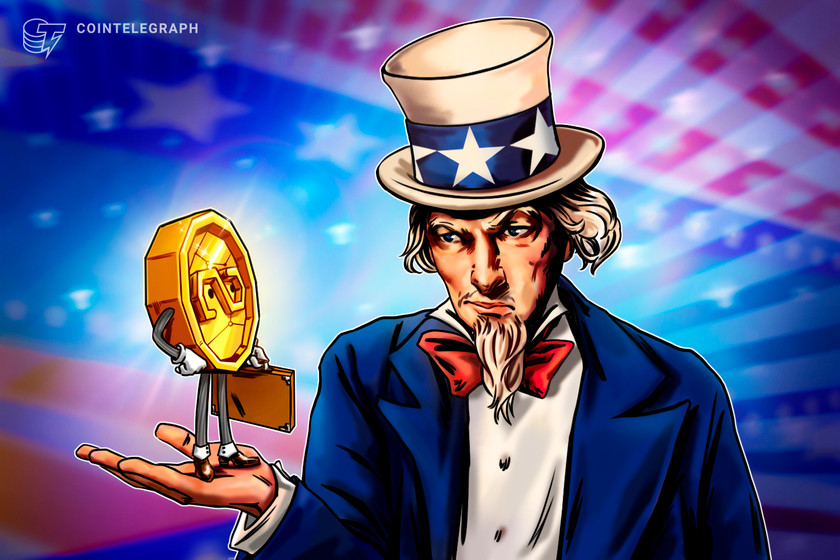 Representative Patrick McHenry said regulatory clarity for digital assets would be one of his "top priorities" if he became the next chair of the House Financial Services Committee.

North Carolina Representative Patrick McHenry may have used his virtual appearance at a cryptocurrency conference as a soapbox to call for votes in the 2022 United States midterm elections.

In a prerecorded message for the attendees of the Converge22 conference in San Francisco on Sept. 29, McHenry suggested that the goal of a “clear regulatory framework” for digital assets could drive U.S. lawmakers to develop legislation. The Republican lawmaker used terms including “bipartisan consensus” and support from both major political parties over certain regulatory frameworks related to digital assets and stablecoins before seemingly encouraging crypto users to vote red in the next election.

“To ensure that these technologies flourish here in the United States, we need to provide regulatory clarity to the digital asset ecosystem,” said McHenry. “This will be one of my top priorities if I become chair of the House Financial Services Committee next Congress.”

The current chair of the House Financial Services Committee, Representative Maxine Waters, was approved by the Democratic Caucus in 2018 to serve in the committee’s leadership after the party hadwon back control of the House of Representatives. Under House rules, the majority party recommends a chair, while the minority party recommends a ranking member.

McHenry seemed to suggest that by voting to have Republicans take control of the House, he would prioritize policies for crypto users. At the time of publication, 221 representatives in the House caucus with the Democrats, while Republicans hold 212 seats. The slim majority in both the House and Senate has many experts suggesting that Republicans have a chance to flip both chambers in the November 2022 Midterms i.

Under the U.S. Federal Election Commission rules, candidates, campaigns and political action committees generally need to add a disclaimer to any advertisement promoting the election of one candidate or the defeat of another unless it is considered “of minimal value.” Though McHenry’s speech largely focused on the draft bill and suggested stablecoins were a “bipartisan entry point for Congress to bring clear rules to the digital asset ecosystem,” mixing crypto and politics is nothing new for the space.

Coinbase CEO Brian Armstrong made waves in September 2020 following a blog post in which he described the crypto exchange as “laser focused on achieving its mission” as part of a company that largely abstained from engaging in U.S. politics. The crypto exchange launched a voter registration portal in August as part of a crypto policy education initiative.