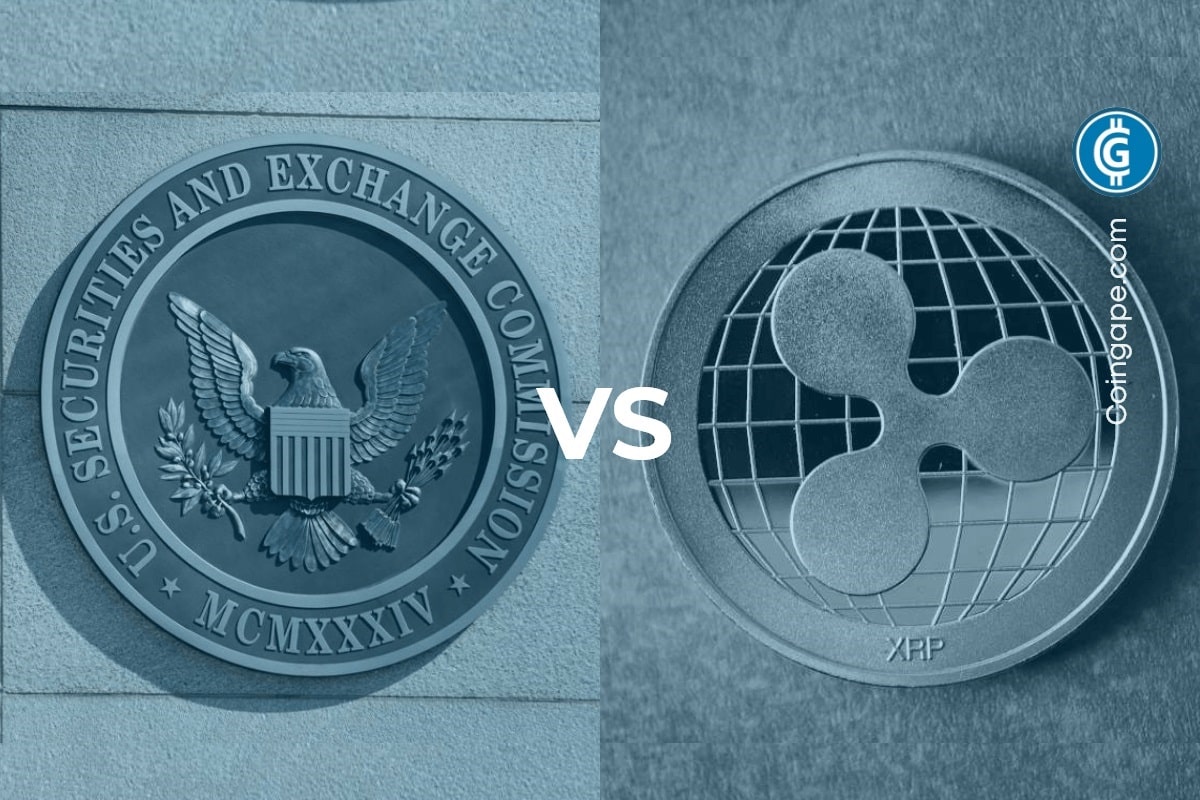 The U.S. Securities and Exchange Commission (SEC) has put all its strength to protect the Infamous Hinman speech related documents. However, Ripple and other defendants in the lawsuit have filed their reply over the Commission’s objection to the court orders.

Attorney James Filan in a Tweet mentioned that the defendants have objected to the SEC’s protest of Judge Netburn’s decisions over the Attorney Client Privilege and DPP claims.

Ripple, Brad Garlinghouse and Chris Larsen have demanded the SEC’s objection must be denied. They highlighted that the commission’s real protest seems to be Judge Netburn not accepting their request to withdraw her findings.

As per the filing, the defendants said that the SEC has realised belatedly the legal implications of its attempts to implicate the speech as the outside activity of Hinman. Earlier, Coingape reported that Ripple called the commission’s motion to protect Hinman’s speech premature.

This time Ripple mentioned that the SEC is seeking to put the toothpaste back in the tube. It added that the watchdog is relying on self contradictory arguments to avoid the outcome of its applied strategy. It mentioned that this was not an error while it was the faithful application of the law.

The Commission has already tried to dodge the court orders to reveal the Hinam speech related documents. However, Ripple mentioned that after multiple rounds of briefings, hearings, ain camera reviews, and requests for reconsideration Judge ordered the SEC to prejudice these crucial documents.

It also added that the commission is still arguing that the Judge erred in the finding about the documents. Meanwhile, the court found out that it is relevant to the claims, it is not protected by the DPP and it also does not come under the Attorney client privilege. However, the SEC has proved to be wrong over its all claims.