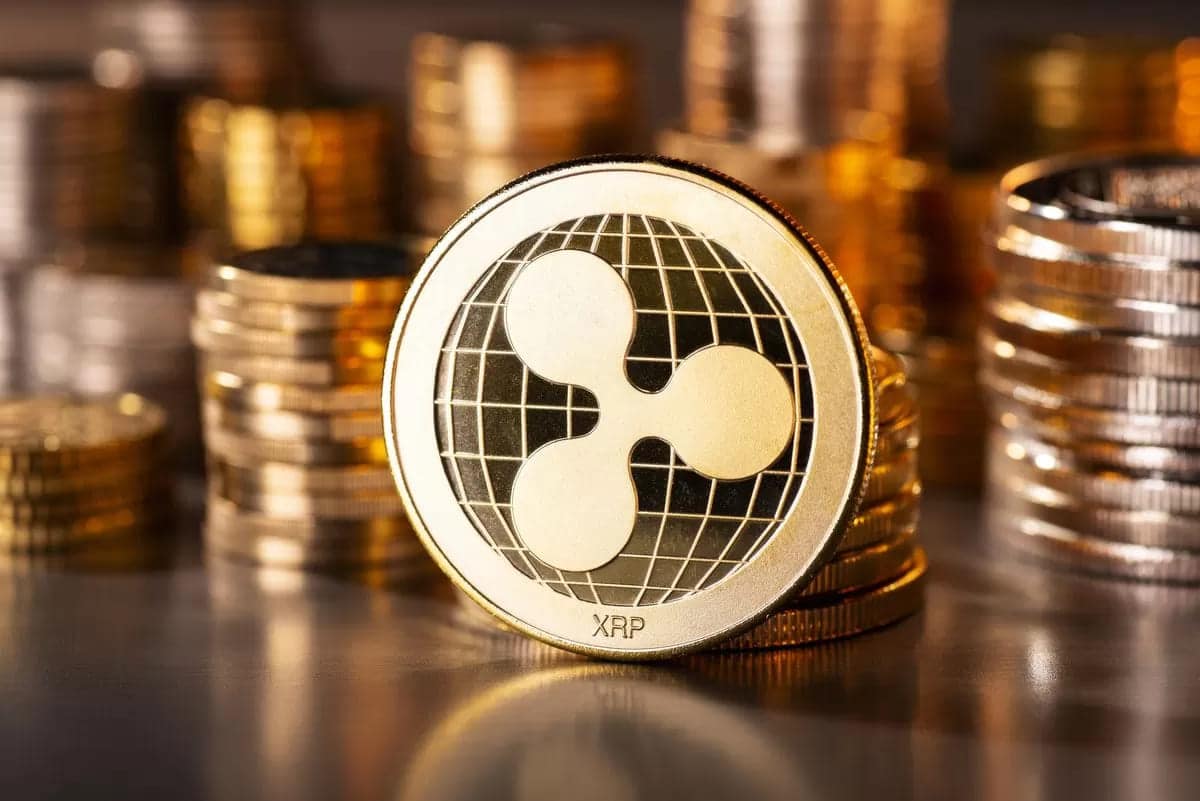 XRP News: The filings for the much anticipated Summary Judgment in the US SEC Vs Ripple lawsuit came to an end. The crypto community now awaits the judge’s ruling which is expected to drive regulations around the digital asset market. However, the crypto whales have been caught moving millions of XRP tokens amid the waited ruling.

XRP whales already on the move

As per the data provided by WhaleAlert, crypto whales have managed to move more than 350 million XRP tokens in multiple transactions over the past 24 hours. However, the single largest transaction recorded has been of moving 261 million XRP (approx worth $102.4 million) to an unknown wallet.

As we dig in, whales went on to buy 65.8 million XRP (approx worth $26 million) in multiple transactions in the last 24 hours. The biggest whale accumulation transaction registered has been of buying $13.6 million worth of XRP tokens. An unknown whale added 31.7 million XRP from the Bitso crypto exchange. Read More XRP News Here…

Token Unlock dropped a report mentioning the highest estimated locked value tokens as per the current market price. As Ripple releases its native crypto, XRP from the escrow account over time, it has now become the highest valued token locked.

As per the current XRP prices, reports suggest that there is $17.9 billion worth of XRP still locked by Ripple. However, these tokens will be released over time at fixed intervals.